The goal of the “MUSE” project (Multicore-Architecture for Sensor-based Position Tracking in Space) is to improve the positioning of spacecraft. In this project, SQC explores to what extent modern multicore processors are suited for analyzing sensor data in space, and how an appropriate computer architecture should be set up. In order to orientate a satellite accurately, its computer has to evaluate enormous amounts of data. The reason for this is that imaging sensors (for example video, infrared and radar) record a torrent of data, which has to be analyzed in real-time. The challenge for the computer architecture is to provide high computing power and concurrent fault tolerance, while at the same time considering the minimal requirements with respect to power supply, cooling, weight and space. The mechanisms for fault tolerance that are realized in the architecture have to guarantee that sporadic data corruptions, as caused by space radiation, are detected and corrected reliably. In any case, it has to be ruled out with a high degree of certainty that unrecognized errors lead to false control commands and thus bring about uncontrolled movements of the spacecraft.

As a basis for the development of the high-performance hardware, the SQC researchers chose the new multi-core processor P4080 by Freescale. The P4080 is built with SOI (silicium on insulator)-technology, which has a particularly low power dissipation. However, it is interesting for space travel applications not only because of its high energy efficiency, but also due to its low sensitivity to space radiation. Additionally, the P4080 offers the advantages of a highly integrated embedded processor. All important functions are already integrated on-chip. In order to guarantee the necessary robustness and safety, the eight processor cores of the P4080 are not only used to maximize computing power, but also for the realization of high-performance fault-tolerance mechanisms. Particularly critical calculations are executed in parallel on different processor cores to allow for a safe comparison of the validity of the results. For this, the hardware specialists implement a synchronization and voting unit in a radiation-tolerant FPGA component, which can compare redundant computation results on-the-fly.

The project is funded by the space agency of the Deutsche Zentrum für Luft- und Raumfahrt e.V. (German Aerospace Center) with resources from the Bundesministerium für Wirtschaft und Technology (German Federal Ministry of Economy and Technology). 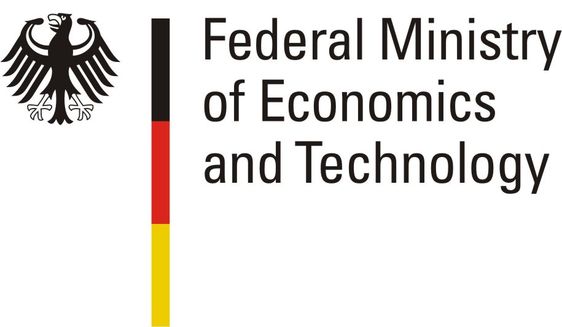