WE CONNECT EVERYTHING – SECURE, RELIABLE, SUSTAINABLE 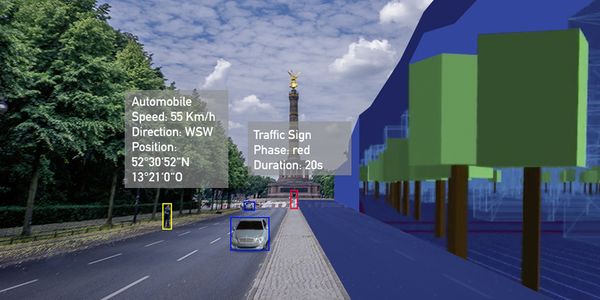 On the occasion of EclipseCon 2020, Fraunhofer FOKUS launches its simulation environment Eclipse MOSAIC. This solution is based on VSimRTI (Vehicle-2-X Simulation Runtime Infrastructure), which has been developed over the last 12 years in close cooperation with the DCAITI of the TU Berlin and has already been used by more than 600 partners to test mobility services and traffic scenarios. Eclipse MOSAIC is now partially available as open-source. 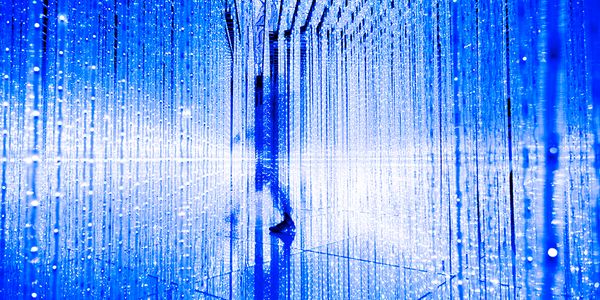 Quantum DevOps for improving the reliability of quantum computers

Currently, the computers of the future, quantum computers, are rather unreliable and often deliver varying results even with identical inputs. In order for them to become an actual pillar of information technology in the future though, this has to change. That is why Fraunhofer FOKUS scientists have worked on adapting the established DevOps approach for quantum computers. 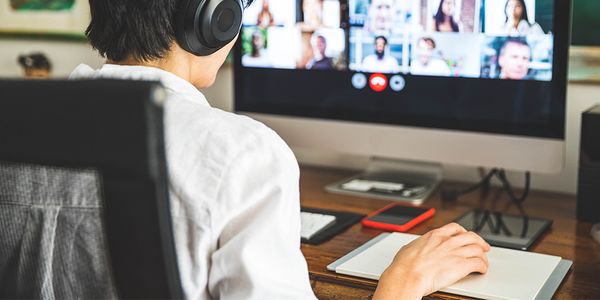 Meta-study on competencies in a digitized public administration

As part of the research project “Qualifica Digitalis” Fraunhofer FOKUS has published the meta-study “Competencies, perspectives and learning methods in the digitized public sector”. 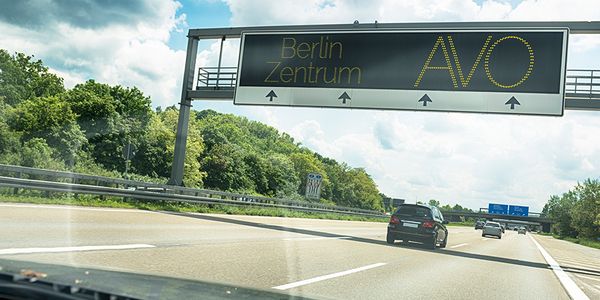 On the way to the hybrid road

In the three-year EU project INFRAMIX, simulations and real field tests on motorways in Austria, Spain and Germany have shown that digitalization and communication form an efficient bridge between conventional and automated vehicles, thus enabling mixed traffic. Fraunhofer FOKUS used its simulation environment Eclipse MOSAIC (formerly VSimRTI) in the project and developed it further. 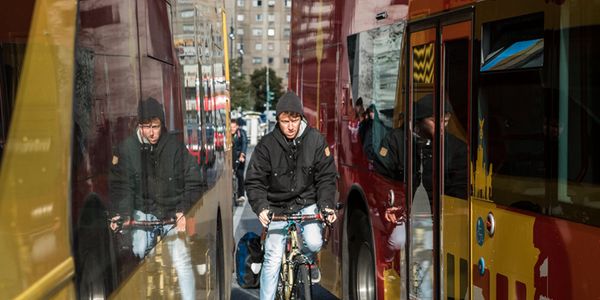 RealLabHH: Safely through the city on foot, by bike or e-scooter

Around 30 project partners are developing digital mobility solutions in a common ecosystem for the Hanseatic City of Hamburg by the end of 2021. Fraunhofer FOKUS is participating in an app for particularly vulnerable road users, such as pedestrians, cyclists and users of e-scooters. 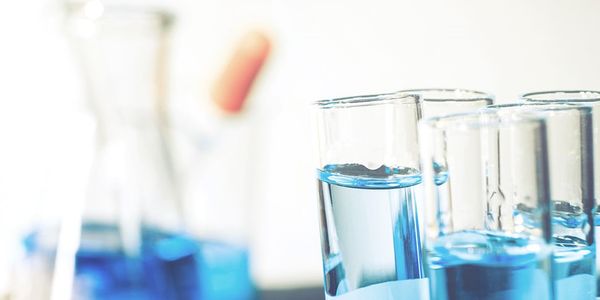 As one of nine consortia, the NFDI4Cat consortium will receive funding for the establishment of a National Research Data Infrastructure (NFDI) for the period October 2020 to September 2025. NFDI4Cat will focus on the field of catalysis.

All News
FOKUS IN THE MEDIA

Can digitalisation save us? 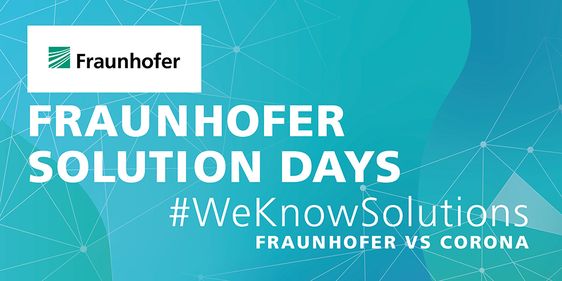