The aim of the EMYNOS (nExt generation eMergencY commuNicatiOnS) project is to design, specify and develop a Next Generation emergency framework that resolves current limitations to the usage of a caller location retrieval, support for persons with various categories of disabilities, eCall extensions including photos and videos and the exploitation of social media to support disaster management operations. EMYNOS will enable users to make emergency calls across heterogeneous devices such as PCs, TV sets, mobile devices, AAC, and haptic devices, using various mature technologies.

The System Quality Center (SQC) deals with the extension of an already existing VoIP-Client-Software (Linphone) in order to integrate this into the EMYNOS infrastructure. In addition, systems such as Interactive Voice Response (IVR) and VoiceXML will be examined and implemented. These methods make it possible to automate and accelerate the emergency communication of congested emergency call centers. Also, SQC has analyzed a possible use of drones for audio and video transmission, in case of emergency situations such as environmental disasters to conduct quicker surveys. In addition, SQC is experimenting with the use of environmental sensors that can be integrated into the EMYNOS infrastructure. In the event of deviations from predefined values, such as an earthquake or flooding, these sensors place an emergency call to a nearby emergency call center.

As part of the project, the Technological Educational Institute of Crete (TEI Crete) built a test bed in Greece, which is responsible for technical coordination. Based on this, SQC has set up its own EMYNOS testbed. This serves almost exclusively to pre-test the own development areas. In addition, load and performance tests are performed that can be more efficient in the immediate environment. It also uses the testbed to investigate and optimize infrastructure operations. By using our own testbed, own areas of development can be tested quickly and efficiently. 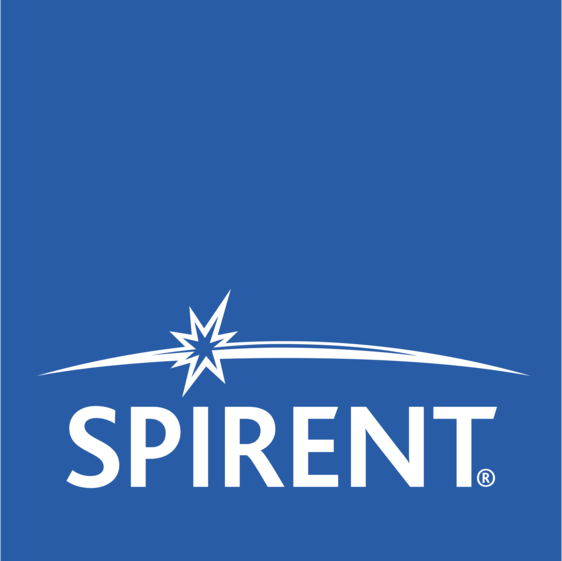