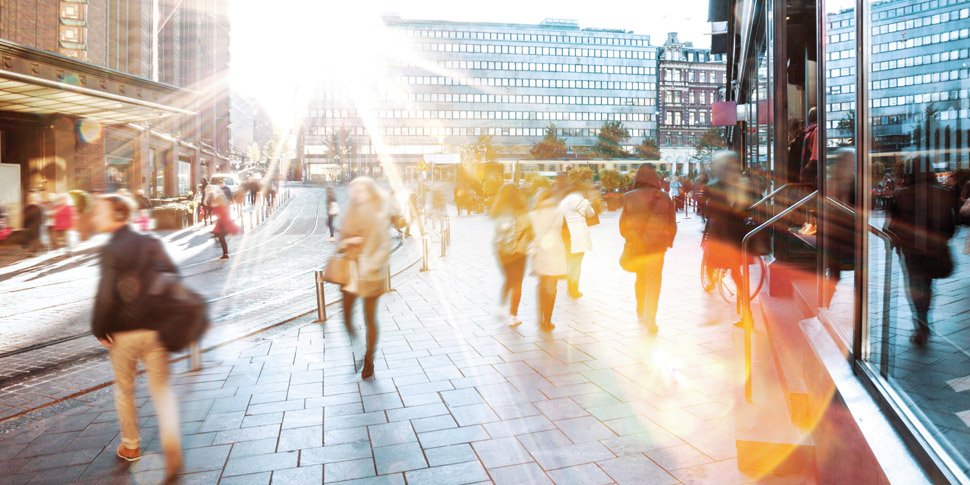 FOKUS scientists Silke Cuno and Dr. Nikolay Tcholtchev were guests at the online congress "Digital Cities - Digital Regions", which was hosted by the Hessian state government on September 23. The duo presented the work of FOKUS in the research field of intelligently networked cities to diverse audience of more than 400 participants. At the congress, representatives from politics, business, and science exchanged views on the latest developments in the field of smart cities and regions.

At the virtual conference, Silke Cuno gave a keynote speech on urban data spaces. Among other things, she spoke about the central topics of a study on data exchange and collaboration in urban areas, which was produced by Fraunhofer FOKUS in cooperation with Fraunhofer IAIS and Fraunhofer IML. Afterwards, Dr. Nikolay Tcholtchev was involved in the subsequent talk, which featured high-profile participants. Under the headline "Using data in smart cities and regions - strategies and challenges" he discussed with Kilian Mitterweger from the Federal Office for Information Security (BSI), Michael Pfefferle from the industry association BITKOM e.V., as well as Sascha Tegtmeyer from the Urban Data Hub of the City of Hamburg.

The congress took place for the second time this year. A continuation of the event is planned for the upcoming year.