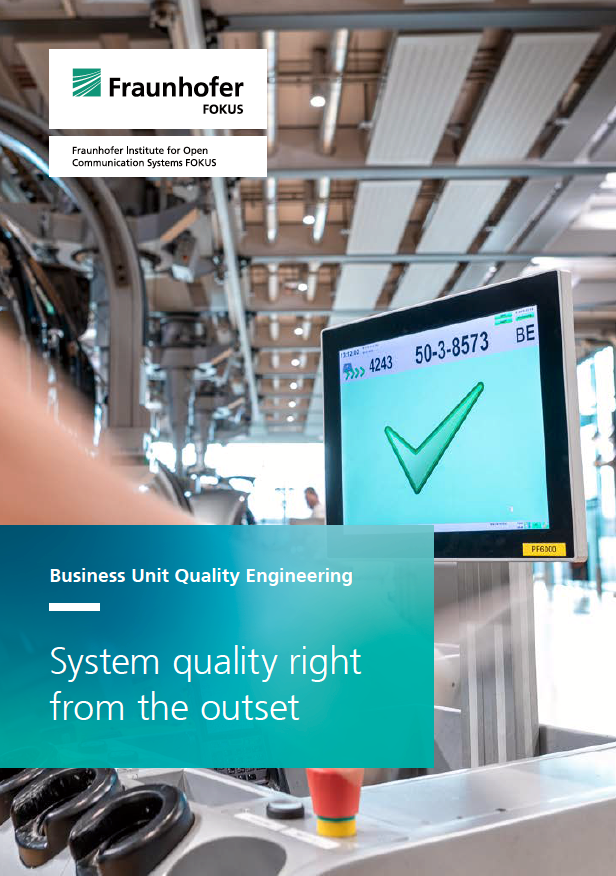 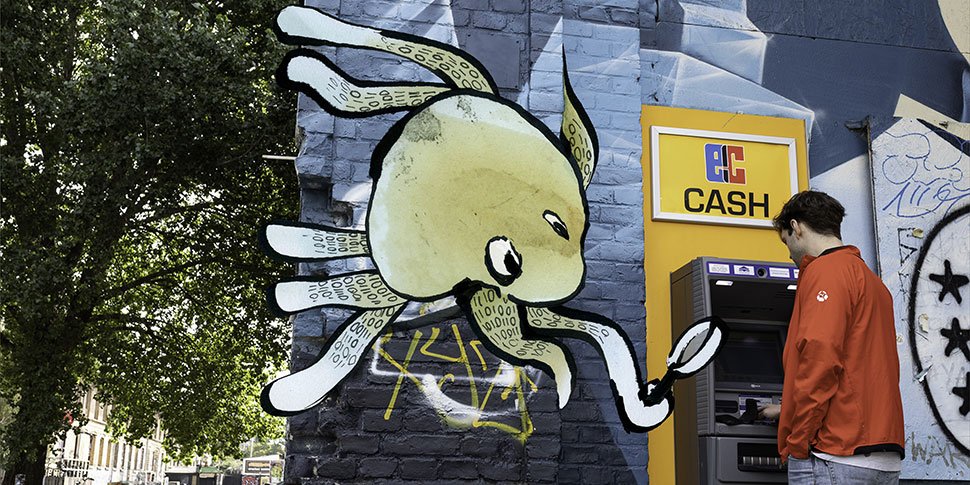 In April 2020, the insurance company R+V determined the “fears of the Germans” in a long-term study. In addition to concerns about a more dangerous world due to the policies of the Trump administration, the first three places were also taken by fears of rising costs of living and the cost to taxpayers of the EU debt crisis, i.e., the national debt crisis of some euro countries such as Greece, Ireland, Spain or Portugal. Astonishingly, anxiety in connection with the ever-increasing digitalization of our environment only appears in 23rd place. Digitalization will determine our life and work in the future. Fraunhofer FOKUS ensures the quality assurance and reliability of connected information and communication technologies (ICT).

Today, such technologies are found not only in our cars, cell phones, or smart home applications. Even critical infrastructures, such as our electricity or water supply, are more or less digitalized today. Only if such systems' safety is guaranteed we can rely on them and prevent a failure from causing significant financial damage or even danger to human life. Fraunhofer FOKUS has set itself the objective of supporting the protection of critical infrastructures with powerful and, above all, secure technologies. In the “CertLab”, on behalf of the Federal Office for Information Security (BSI), the scientists accompany the certification process for IT security products such as smart cards and operating systems according to the “Common Criteria Standard”.

Secure data exchange in an increasingly digitalized world requires trustworthy digital identities. These are often provided by central identity providers like Google or Facebook. Blockchain technologies can offer an alternative. They gained popularity in connection with the digital currency Bitcoin, which was launched in 2009. The term “blockchain” stands for a list of data records, so-called blocks. These are chained together using cryptographic methods and contain a cryptographic hash of the previous block, a timestamp, and transaction data, making forgery of them impossible. Newly added data is regularly merged into a new block. Thanks to these properties, the technology's potential applications can be found in many sectors – from finance and insurance, energy, industry, and trade to healthcare and public administration. The business units SQC and DPS of Fraunhofer FOKUS bundle their blockchain activities in the “Blockchain-Werkstatt”. The use of this technology is researched and tested in various fields of application in cooperation with the public sector, companies, software manufacturers, standardization organizations, start-ups, and universities. The Blockchain-Werkstatt focuses on the energy sector, digital administration, open data, open science, quality assurance, identity management, and the Internet of Things.

To ensure that the reliability, security, and data protection of digital infrastructures will continue to be guaranteed in the future, Fraunhofer FOKUS and the Berlin University of Applied Sciences (HTW) are working together in the Cyber Security Laboratory. In the vicinity of the new Berlin Brandenburg Airport BER, the latest research findings on digital applications' security will be made available to businesses and public authorities in continuing education programs. Children and young people are sensitized to data protection and IT security, for example, at school events, the “Lange Nacht der Wissenschaften” and Girls' Day. The cooperation also provides for a new degree program in “Business Information Security” as well as research and special professorships for digital infrastructure.