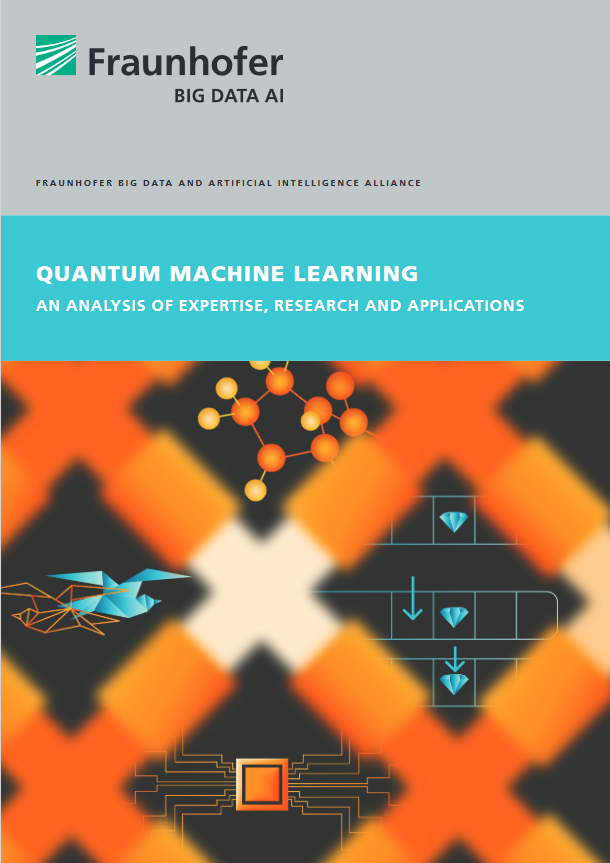 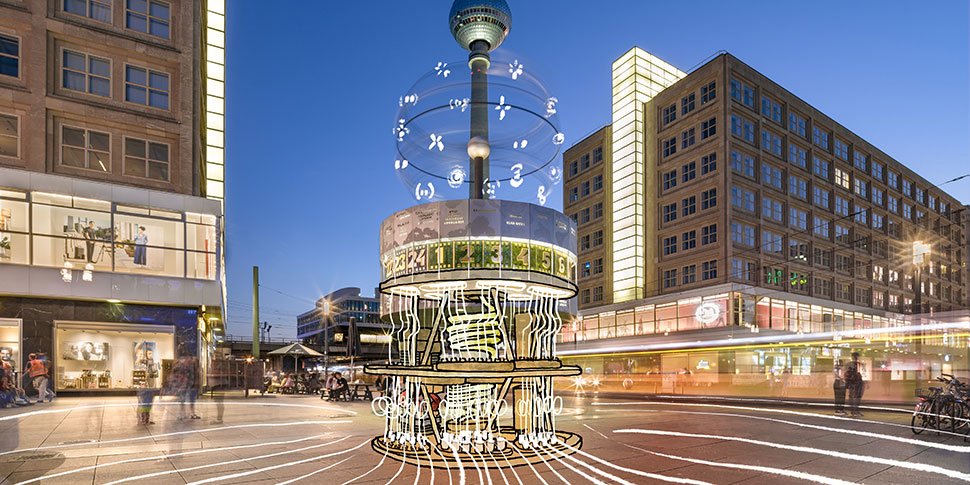 What we do nowadays on a daily basis, namely navigating, is not so trivial. After all, it is easy to get from A to B. But what is the fastest route, which is the shortest, which one consumes the least gasoline, diesel, or electricity? Where is a traffic jam at the moment? Where could a traffic jam occur during the journey? A conventional computer has to calculate all possibilities and different optimizations one after the other to present us with a route on the smartphone. Quantum computers can do this “simultaneously” and evaluate all options in real-time in seconds. They can answer questions that conventional computers today can only solve very slowly or not at all.

“We help to make quantum computing viable in practice because the initial introduction and application of this new technology is anything but trivial. We provide support in the areas of simulation, optimization and machine learning, for example, access to quantum algorithms via standardized open interfaces, quality assurance, e.g., quantum DevOps and error mitigation of quantum systems, and the establishment of a certification scheme”, says Prof. Dr. Manfred Hauswirth, head of Fraunhofer FOKUS and co-speaker of quantum computing at the Fraunhofer-Gesellschaft.

The aim of the Fraunhofer Quantum Computer Initiative is to develop and evaluate technological solutions in various fields of application in industry. In this context, Fraunhofer FOKUS supports industry in building up competence and solving concrete problems in order to be able to start early with competitive advantages when the “quantum wave” is about to break out on a large scale. There is no question that this will happen.

However, it is difficult to predict when the quantum computer will take over (so-called “quantum superiority”). Fraunhofer FOKUS is closely involved in the current technical development of quantum computing. The concrete goals are developing competencies, a neutral evaluation of technologies, and the training of specialists. The objective is to make quantum computers understandable and accessible, also for non-physicists and non-mathematicians, be it from science and industry, in particular for small and medium-sized enterprises (SMEs). A classical computer scientist will find it difficult to operate a quantum computer.

In total, Fraunhofer FOKUS is involved in ten projects in the field of quantum computing. One of the most notable projects is PlanQK. Together with 14 partners and funded by the German Federal Ministry of Economics and Energy, it is developing an open platform for quantum-supported artificial intelligence – or QKI for short, in other words, an app store for QKI. “Quantum algorithms for optimization problems that are fundamental to machine learning and AI are developed in this marketplace”, says Prof. Dr. Adrian Paschke, PlanQK project manager at Fraunhofer FOKUS. It is a knowledge platform where AI and quantum computing specialists, developers, users, customers, service providers, and consultants exchange information about quantum-supported machine learning algorithms and their applications. Together, application examples are developed, which then point out ways how the corresponding problem could be solved with a classical AI algorithm and which quantum-based alternatives are available. The PlanQK project aims to support especially small and medium-sized enterprises in the use of appropriate technologies and concepts. Possible applications would be, for example, not only to detect fraud in the banking sector but also to predict it or to find ways to optimize timetables.