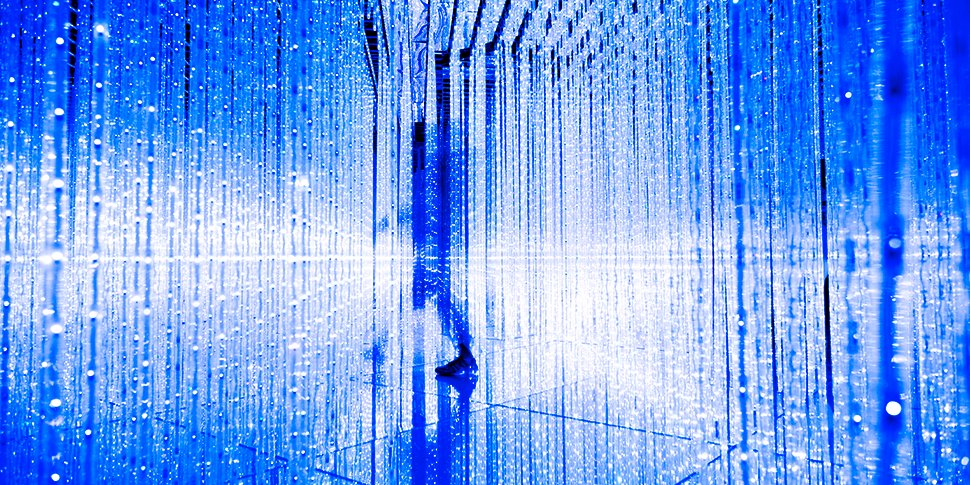 Quantum DevOps for improving the reliability of quantum computers

Currently, the computers of the future, quantum computers, are rather unreliable and often deliver varying results even with identical inputs. In order for them to become an actual pillar of information technology in the future though, this has to change. That is why Fraunhofer FOKUS scientists have worked on adapting the established DevOps approach for quantum computers.

They have presented their results in a workshop paper for the IEEE GLOBECOM 2020 conference in Taiwan. The paper, which was accepted by the program committee recently, thus defines concepts that might contribute significantly towards improving the reliability of quantum computers in the future.

Until now, “Moore’s Law” has been relatively accurate: The American entrepreneur Gordon Moore predicted in 1975 that the number of transistors on computer chips would increase by 40 percent per year – thus making them ever more powerful. As these transistors have become incredibly small in the meantime, however, it is assumed that the physical limits will be reached as early as 2025. The increasingly connected world requires ever more powerful computer systems– but classical systems will not be able to satisfy these demands for growth in about five years’ time. Currently, the most promising approach is quantum computers, which could theoretically open up many new possibilities. In practice, though, the new quantum computers are still extremely unreliable at this point in time.

Quantum-computing is not, as many assume, merely a futuristic pipe dream: Today, there already are a number of real quantum computers. Researchers can access these quantum computers of different manufacturers with varying performance levels via cloud-computing from a distance. Time and time again, though, the test series have shown that quantum computers produce highly varying results. For example, the results of the same calculations differed depending on the time of day at which the input was made.

The reason for this is the calculation method of quantum computers: While classical computer work with BITs, which, as even laymen might know, can deterministically have a value of 0 or 1, quantum computing uses so-called QUBITs, whose state can only be described with probabilities for a value of either 0 or 1 during the calculation process. While the state of the QUBITs can, in fact, be read out deterministically after the calculation is finished, it appears that the state is also influenced by other calculations performed immediately before – resulting in strong variations of the results. The observed problems can mainly be attributed to the continuing susceptibility to errors and instability of the QUBITs, which will only become even more pronounced with the expected increase of QUBITs used. These properties of QUBITs will also be an issue in the upcoming NISQ-era (Noisy Intermediate-Scale Quantum), as it is expected that extremely intensive quantum-computations will be carried out on an error-prone QUBIT infrastructure.

By adapting the well-established DevOps-Cycle approach, the scientists at FOKUS are now attempting to stabilize quantum computing. Within the aforementioned workshop paper for the IEEE GLOBECOM 2020 in Taiwan, they are presenting their adjusted version of the original DevOps concept. The special feature of the Quantum DevOps approach is that an evaluation and test of the platform already take place during programming. Furthermore, before an extensive calculation is performed, the current susceptibility to errors and the stability of the available quantum computing instances – usually accessible via the cloud – are evaluated before the most suitable instance is chosen and the calculation is initiated. This ensures that quantum computing is used that is currently promising the best results for the algorithms used. Already in the upcoming months, the scientists of FOKUS are going to conduct experiments, in order to hopefully prove the expected positive effects of the new solution in practice.