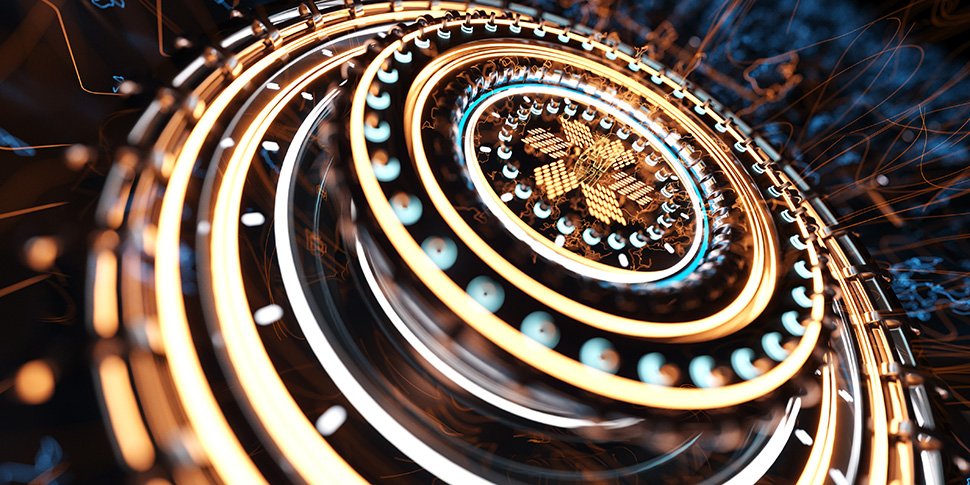 The development of quantum algorithms, potentially exponentially faster than classical algorithms, is attracting widespread interest in business and science. So far, however, the ability to implement these algorithms in accessible and user-friendly quantum programming, as known from classical computer science, is missing. Therefore, in the project “Qompiler - Standardized Quantum Software Stack” a software stack with a higher-level quantum programming language is being developed. Fraunhofer FOKUS assumes the overall coordination of the project and is responsible for the development of the programming language.

The programming language being developed in the Qompiler project is intended to go beyond the currently established assembler-like languages and automate many of the small-step elements. The project will also develop a compiler based on the ZX calculus, a categorical description of quantum mechanics . This will enable optimization of the generated quantum circuits and ideal integration of hybrid algorithms.

Via a firmware for an ion-based quantum computer and an interface to the higher software levels, both developed in the Qompiler project, the circuits created and compiled can also be executed on a German quantum computer. At the end of the project, the results, especially the developed interfaces between firmware and compiler, will be transferred into standardization activities.

In addition to Fraunhofer FOKUS, eleQtron GmbH, University of Siegen, TU Berlin and the German Institute for Standardization e. V. are also involved in the project. The project is funded by the Federal Ministry of Economic Affairs and Climate Action (BMWK).