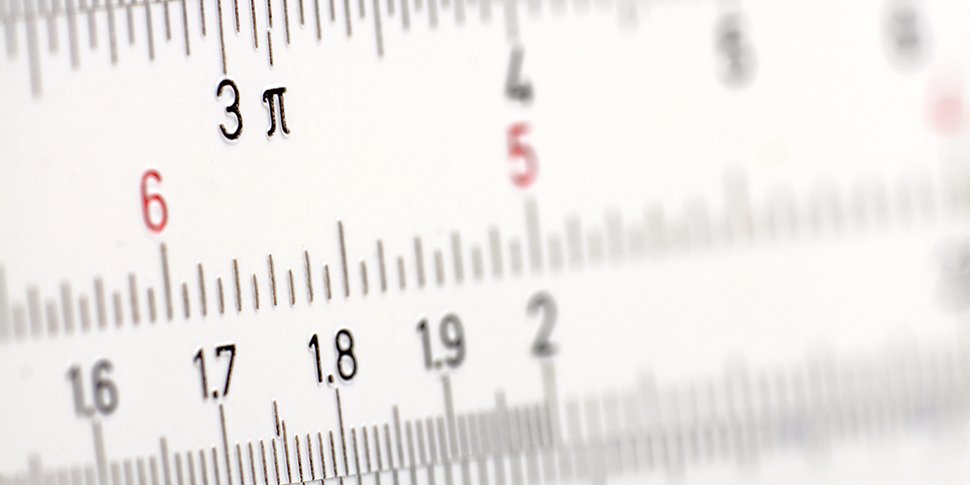 Computing with floating-point numbers has become an indispensable part of today's information processing. Gate-based programming of such arithmetic operations on classical computers is a complex task, especially on quantum computers. FOKUS scientists have successfully created a 900 percent faster calculation method for floating-point numbers on quantum computers with their newly developed method. This time advantage is based on a comparison with the established Carry-Ripple arithmetic.

Elementary school students learn to solve arithmetic operations such as 2.5+3. However, programming such calculations on computers, especially quantum computers, is very complex. For example, how can numbers like 7.25 be represented as a sequence of 1s and 0s so that efficient processing is possible. The calculation method is based on a formalism explicitly developed for this application and describes how a certain type of polynomials can be evaluated on the quantum computer. The method developed yields a speedup of more than 900 percent over other approaches for 32-bit unsigned multiplication. With conventional Carry-Ripple arithmetic, a lot of time is lost waiting for previous calculations to be completed. In contrast, with the method developed by Fraunhofer FOKUS, work can be done almost entirely in parallel at any time.

An efficient calculation of arithmetic operations enables the quantum computer to solve very complex equations among many other applications.

These and other functionalities are to be made publicly available as open-source packages in the future.