Study “Track & Trace of Tobacco Products - What lessons can be learned from how the EU system was set up?” published

The Protocol on the Elimination of Illicit Trade in Tobacco Products (ITP), part of the Convention on Tobacco Control (FCTC), is a treaty that was ratified to take binding measures to combat illicit tobacco trade worldwide. A key part of the effort was the establishment of a Track & Trace system for tobacco products. As a signatory to the Protocol, the European Union incorporated the principles and measures of the Protocol into the Tobacco Products Directive (EU TPD) and made the Track-&-Trace system operational in 28 countries in May 2019.

This study published by the Fraunhofer Institute for Open Communication Systems (FOKUS) considers whether these EU systems' experience can serve as a blueprint for implementing global Track & Trace systems. 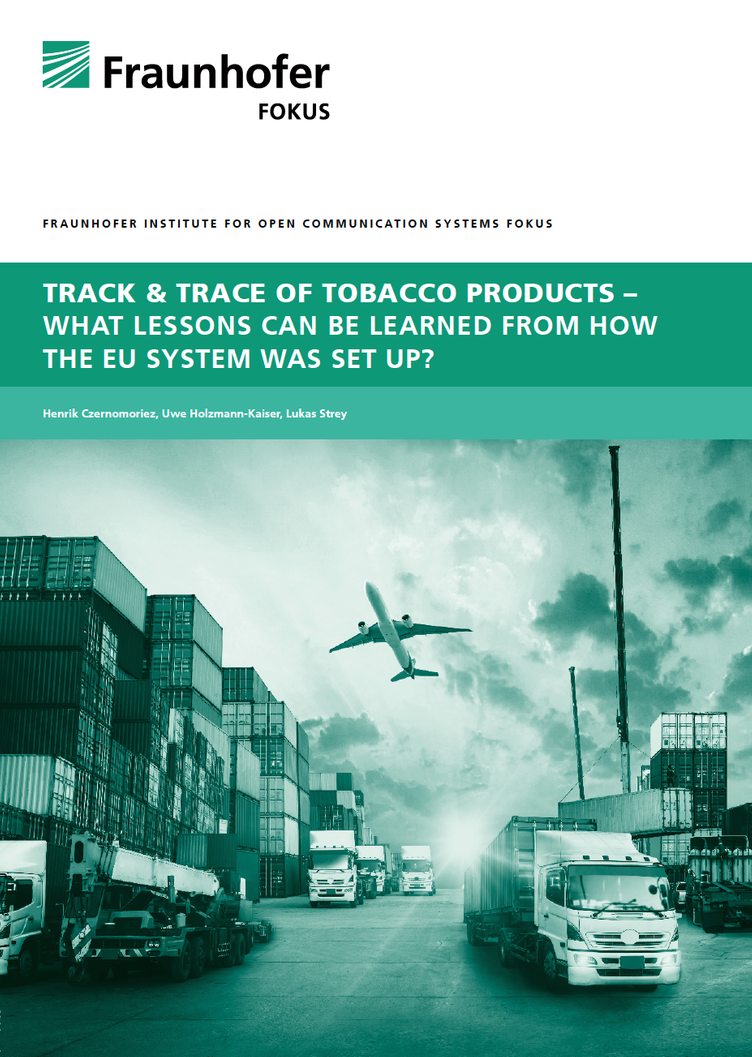