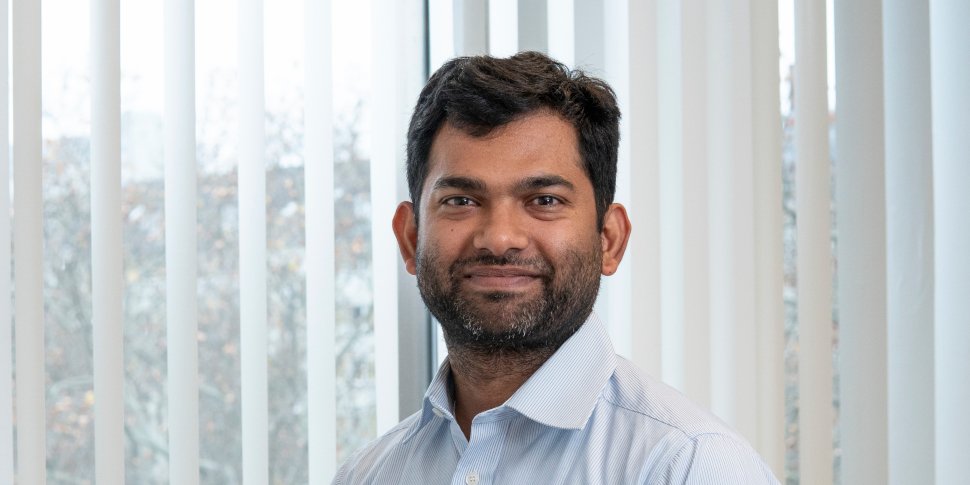 Arun Prakash (M.Sc.) is a scientist at the Business Unit SQC at Fraunhofer FOKUS.

Arun Prakash received his Bachelor’s (B.E) in Electronics and Communications Engineering from the University of Madras in 2004, and his Master’s (M.Sc.) in Automation and Robotics from the Technische Universität Dortmund in 2008, where he specialized in the field of telecommunications, networking, distributed systems and artificial intelligence. From 2004 to 2008 he worked as a software engineer, first with Keane, India and later at Nokia, Bochum. He is currently working as a scientist at Fraunhofer FOKUS, Berlin researching in the field of Autonomic Networking, Modeling and Tool Integration & Development. As part of his research activities he has contributed to EU-funded IST projects, federal and bilateral industrial projects. Currently, he is also pursuing his Ph.D. at the Technische Universität Berlin, where he is focused on the developing a model-driven methodology that utilizes control-theoretic and formal description techniques for the design and development of autonomic entities. In addition to his research activities at Fraunhofer FOKUS, he mentors student engineers and advises in writing master theses.

This list has been generated from the publication platform Fraunhofer-Publica