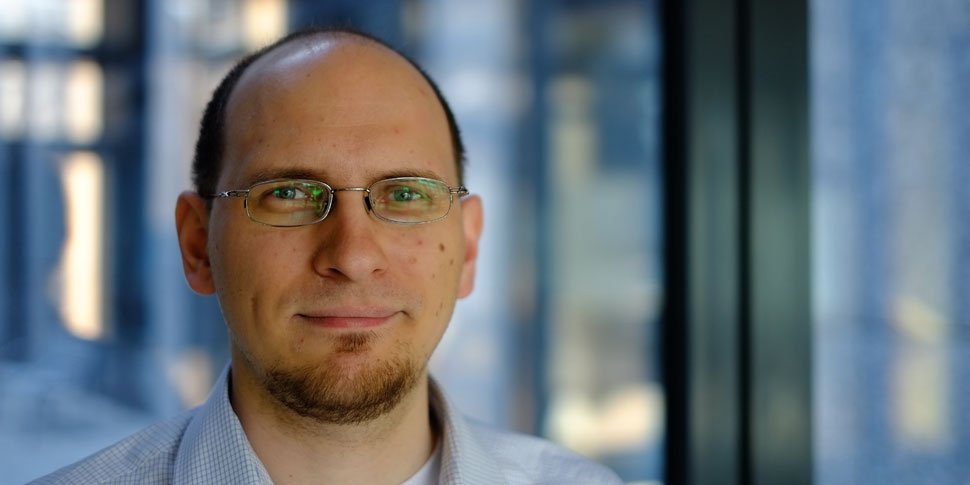 Max Bureck is a Senior Scientist at the Business Unit SQC

Max Bureck graduated in 2009 at Freie Universität Berlin with a master degree in computer science (Dipl.-Inform.). Since 2010 he has been working as a researcher at Fraunhofer FOKUS. The main interests of his research are model-based testing, interoperability testing, automation of test processes and model-driven software engineering, including respective OMG standards such as OCL, QVT, UML and UTP.