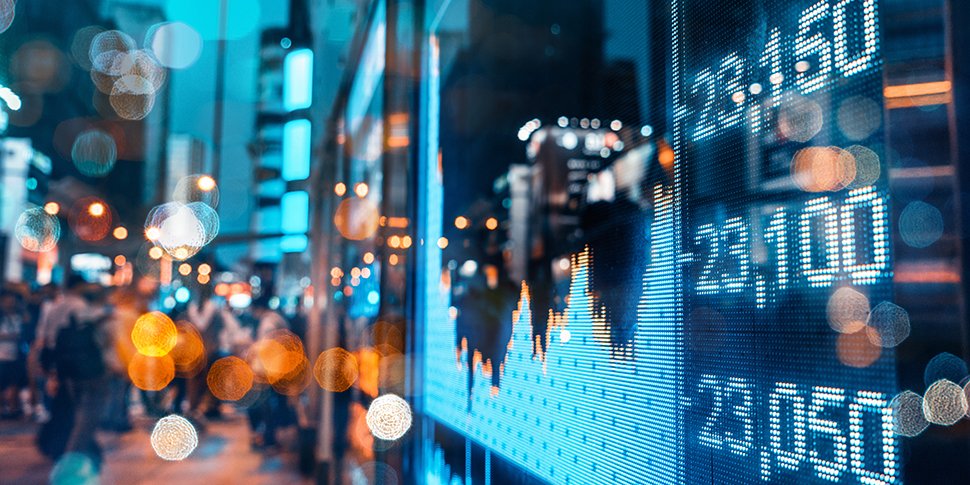 Europe's prosperity and competitiveness are largely based on technologies such as information and communication technologies, artificial intelligence, or the use of new or improved materials such as polymers, metals, or alloys. However, Europe is often dependent on non-European countries in these areas. In the recently published study “Key enabling technologies for Europe's technological sovereignty” both key technologies and key elements for Europe's technological sovereignty were defined and analyzed on behalf of the European Parliament. Scientists from Fraunhofer FOKUS collaborated on the study.

Key elements include technological, economic, and regulatory requirements. For example, European research and development (R&D) capabilities should create a solid knowledge base in critical technologies. Leadership in developing key enabling technologies (KETs) and the ability to transform R&D results into market products can also contribute to Europe's economic strengthening. In addition, regulatory requirements, such as developing guidelines and standards that bring European values into global regulation and standardization, can help strengthen competitiveness.

The analysis shows that despite significant efforts, Europe cannot keep up with China and the United States of America in developing key technologies. There is often a lack of sufficient R&D funding here, especially in the private sector. A lack of qualified technical skills and leading industrial companies is also noticeable. Despite good ideas and companies, Europe is losing out to non-European competitors. In order to counter this trend, various recommendations for action have been developed and prepared.