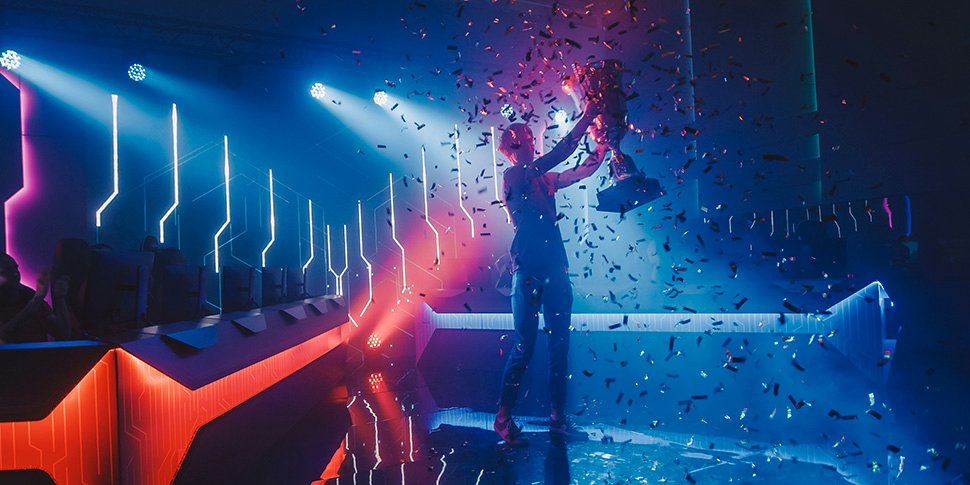 The team led by Daniel Silhavy, project manager in the Future Applications and Media business unit, has been working on the blog since June 2019. “A large part of our daily work involves research and application of the latest standards and media technologies. Our blog gives us the chance to share our findings and results directly with the developer community. We are delighted about the award, and encouraged to keep investing a lot of work into the blog,” says Daniel Silhavy.

MHV is one of the leading conferences on video encoding and streaming technologies and has been held in Denver since 2016. Participants in the Best Video Blog Post Award were nominated in various categories, including video and audio encoding, streaming technologies, and standards and interoperability. Criteria for the selection of the best video blog post include relevance, impact, depth, educational value, and technical accuracy of posts.