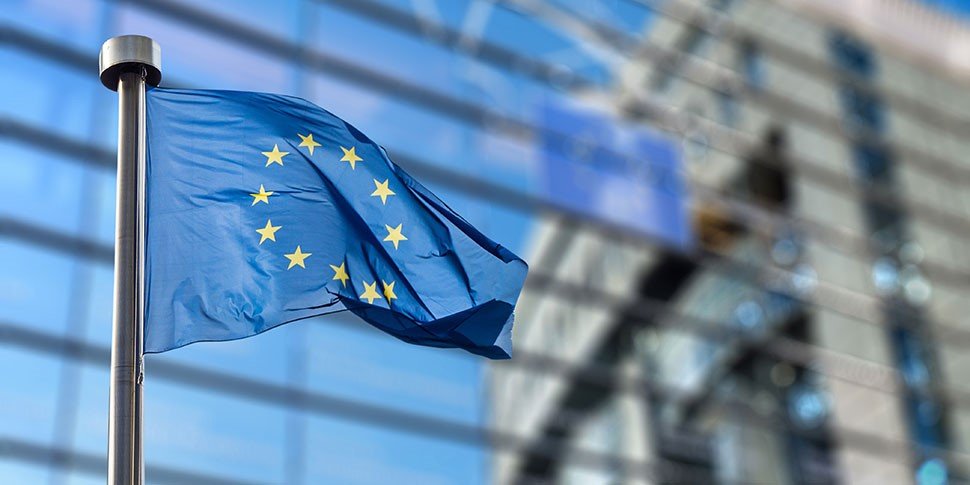 The new Open Data platform combines the European Data Portal and the Open Data Portal of the European Union and creates a central source for high-quality data within Europe. As part of the project consortium, FOKUS is responsible for the technical migration of the data as well as the core components of the portal and supports the further development of Data.Europa.EU with its many years of experience in the design and implementation of national and international data portals. The platform is officially activated for users as of today.

With Data.Europa.EU, the European Union is creating a central open data solution that promotes the reuse and transparent exchange of public data assets at the European level. The reuse of public data resources illustrates their economic, societal, political and environmental added value and at the same time provides incentives to promote Open Data projects of Member States also at the national and local level.

Fraunhofer FOKUS scientific project manager Benjamin Dittwald explains: "The launch of the platform marks another step towards the harmonization of Europe's data. We look forward to the new challenges and technical perspectives associated with Data.Europa.EU."

Data.Europa.EU is based on technologies developed by Fraunhofer FOKUS that are already in use in the European Data Portal. FOKUS has been supporting the European Data Portal since 2015 and benefits from many years of experience in the design and implementation of national and international data portals. The Publications Office of the European Union had awarded the consortium a six-year framework contract to (further) develop the data platform.

A central challenge in the unification of the portals is the contrasting orientation of the sourcing of new data. The European Data Portal obtains its data via automatic processes, so-called "harvesting", from Open Data portals in the pan-European area and, more recently, from funded Open Data projects. In contrast, the EU Open Data Portal offers complex forms that allow institutions of the European Commission to provide their data independently. The consideration of both user groups was one of the significant hurdles before the publication of the first version of Data.Europa.EU.

With the merger of the two portals, there is now a central European source for open data. Data.Europa.EU has not only been visually improved compared to its predecessors but also offers functional advantages: The harmonized search function looks through the register of data sets as well as text contributions on the site in parallel in response to a query. The optimized technical infrastructure can react flexibly to an increased number of requests and distributes resources dynamically to the respective services. This makes the platform more resilient and energy-efficient than its predecessors.

During the project period, the platform will also be continuously developed. In the works are a citation function, tools for interactive collaboration, as well as AI-supported identification of similar data sets and corresponding notification of users, and other functional enhancements.