The European Union currently offers two Open Data portals. The EU Open Data Portal and the European Data Portal. Even though both portals serve their own purpose, this distinction may not be obvious for all users and can therefore lead to confusion. For this reason, Data.Europa.EU is intended to merge both EU offerings into a single portal, thus creating a single point of contact for high-quality European data. The platform has been officially activated for users on 21.04.2021.

Fraunhofer FOKUS has been developing the core components of the European Data Portal since 2015.

The heart of the new portal is being developed at the Fraunhofer Institute FOKUS in Berlin: the data management and the so-called harvesting mechanisms, which have already been doing their job since 2015 and can now be further developed. They regularly search the open data portals of the member states, EU institutions and, more recently, funded projects for open data sets and automatically integrate them into Data.Europa.EU. Another central component, the data register, also comes from the researchers in the capital. With the help of this register, the open data in the portal will be uniformly described and recorded.

Like its two predecessors, it will offer three key pillars:

• Access to public data resources across Europe via the single point of contact, which is the portal itself, offering over 1 million datasets across 36 countries, 6 EU institutions and 79 other EU bodies and agencies;

• Support to EU institutions and Member States via the set-up of communities of practice of national open data portal and policy owners, training and consultancy to improve, sustain and document data publishing practices;

• Evidence of the socio-economic benefits of re-using public data resources and various stimuli to foster and showcase uptake and value creation.

The goal of Data.Europa.EU is to leverage this three-pillar approach to support the creation and improvement of processes, products and services re-using public data resources to create economical, societal, political, and environmental impact. The more this impact is documented and understood, the further access, discoverability and data uptake will increase.

Beyond delivering improvements to the pre-existing two services, the agreement will continue including the measurement of open data maturity in Europe and the socio-economic impact of open and shared data in Europe in light of the current and planned developments. Assistance will be given equally to European countries where specific attention should be paid to improving the discoverability of data and improving data portals to foster re-use of public data resources within each respective country and community.

The platform Data.Europa.EU has been officially activated for users on 21.04.2021. With the merger of the two pre-existing European open data portals, there is now a central European source for open data. Data.Europa.EU has not only been visually improved compared to its predecessors but also offers functional advantages: The harmonized search function looks through the register of data sets as well as text contributions on the site in parallel in response to a query. The optimized technical infrastructure can react flexibly to an increased number of requests and distributes resources dynamically to the respective services. This makes the platform more resilient and energy-efficient than its predecessors.

During the project period, the platform will also be continuously developed. In the works are a citation function, tools for interactive collaboration, as well as AI-supported identification of similar data sets and corresponding notification of users, and other functional enhancements. 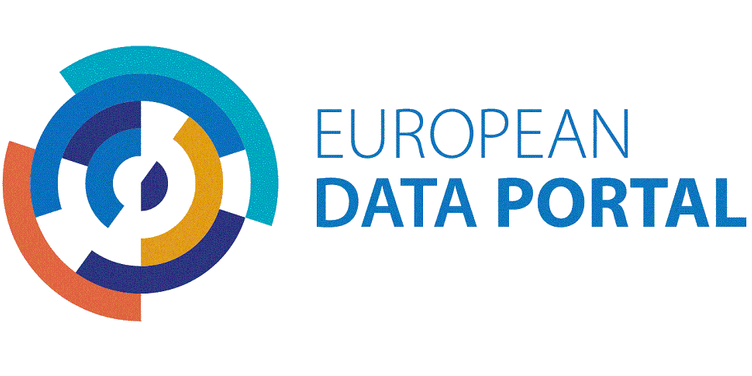