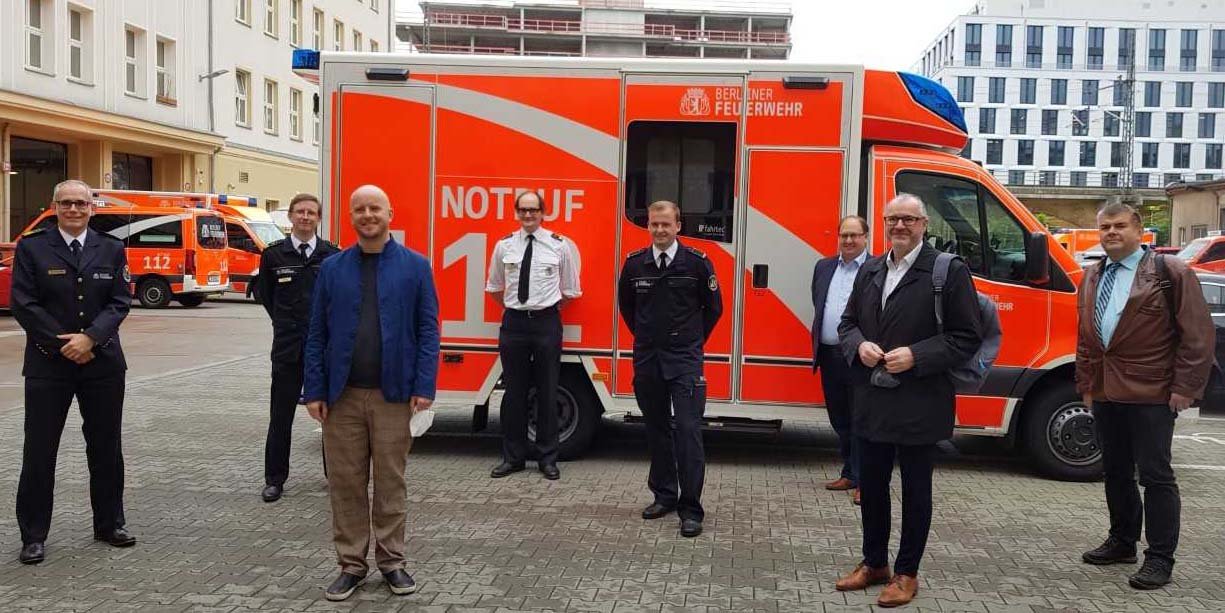 KATRETTER has officially started at the Berlin Fire Department. After an intensive test phase of one year, the targeted training and networking of civilian helpers is to become an important supplementary component for emergency rescue. The helper system is based on the KATWARN technology and was developed by researchers of the Public Safety business unit of Fraunhofer FOKUS. It is a cooperation with the Berlin Fire Department and CombiRisk GmbH.

The system was tested by the Berlin fire department for a year and has now been officially launched. Around 2,600 people suffer cardiac arrest in Berlin every year. With the App KATRETTER, the chances of survival of these people should be increased, because often the fast reanimation is the decisive factor. In a crisis every second counts - after an alarm by the app, civilian first responders should be able to be at the scene of an emergency in three to four minutes.

The goal is for 40,000 Berliners to download the KATRETTER app and register as first responders. With this number of active users, the app should make it possible to report around 130 more survivors per year. According to the Berlin fire department, during the first week of October 2020 first responders were already at the scene of the emergency in one-third of all cases.

KATRETTER is available to all volunteers free of charge. But different assignments require different types of voluntary support. First responders with training in the field of medicine or who work in emergency services are qualified to initiate first resuscitation measures, for example. These skills require a specific registration - also free of charge. Even without certain capabilities, helpers can get involved: Whether for filling sandbags during a flood or taking care of anxious people in crises. 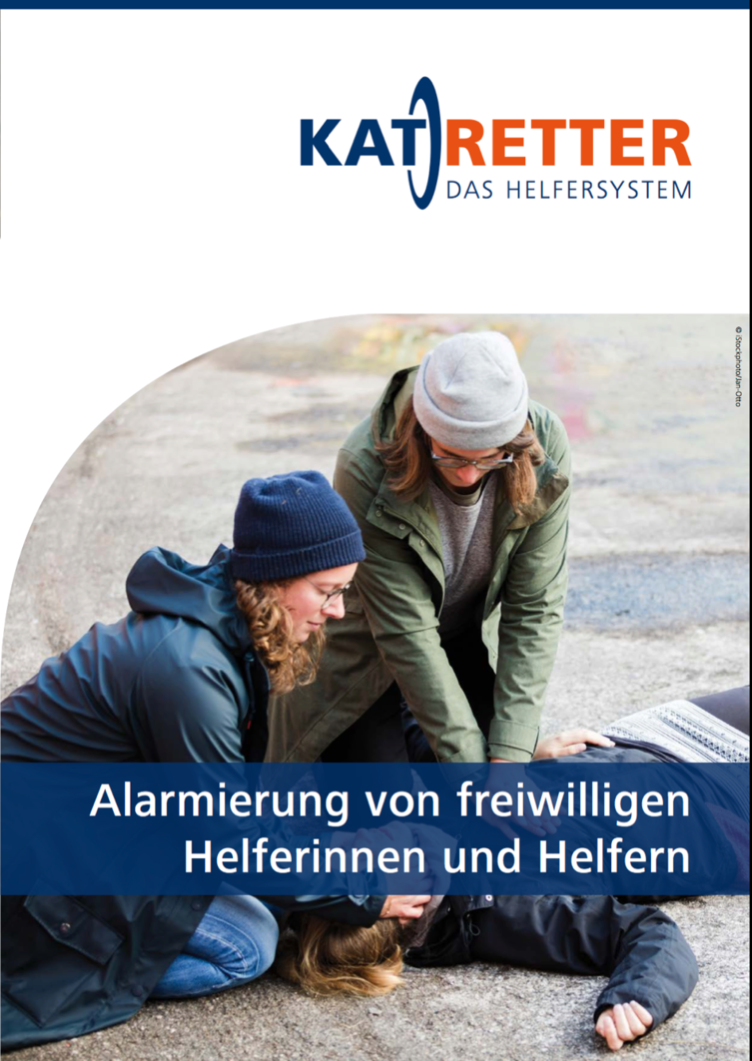