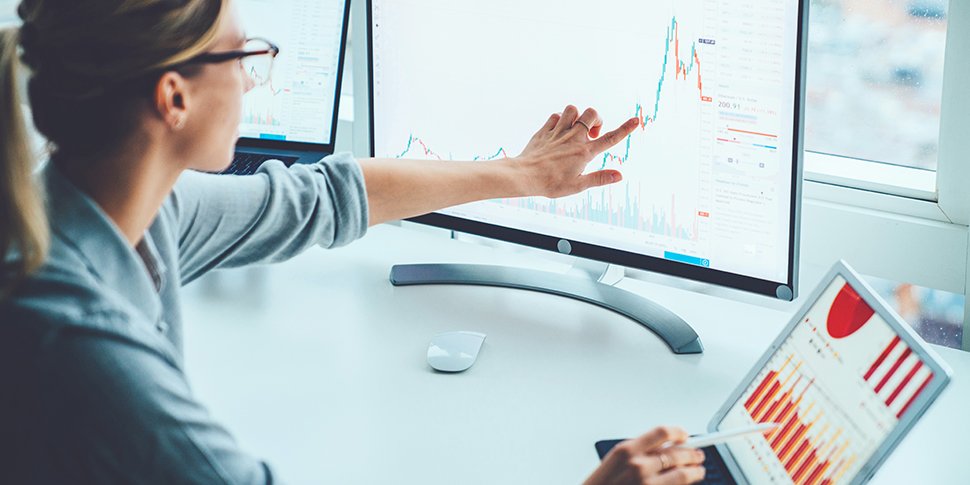 High Value Datasets: Study on the implementation of the PSI Directive

Today, the German Federal Ministry for Economic Affairs and Energy (BMWi) publishes the study “High Value Datasets in Germany”, which Fraunhofer FOKUS prepared together with the Institut der deutschen Wirtschaft Köln e.V. and iRights.Lab. The study examines potentially high value datasets and the impact of classifying them as High Value Datasets.

The study was prompted by the amendment of the EU Directive 2003/98/EC on Open Data and the Re-use of Public Sector Information, or PSI Directive, in June 2019: By designating high value datasets (HVDs), data that is particularly relevant to society and the economy is to be made accessible according to uniform criteria, in line with an open data strategy. To prepare the negotiations of the EU member states and the EU Commission for the determination of High Value Datasets, the Federal Ministry for Economic Affairs and Energy (BMWi) commissioned the study to Fraunhofer FOKUS.

The study identifies potentially high value datasets in Germany and looks at each of them from three perspectives: the (1) technical, (2) legal, and (3) economic framework conditions, potentials, as well as any need for adaptation as a result of classification are examined.

The starting point for the study was already existing proposals for HVD, which were mentioned in the PSI Directive itself, and an impact assessment commissioned by the EU Commission and prepared at the same time by a consortium around Deloitte. For an initial assessment of the reuse potential of different data categories, an online survey was conducted as part of the study. Based on this, nearly 60 exemplary data sets were selected for detailed analysis. FOKUS project manager and lead author of the study, Lina Bruns, explains: “It was important to us to conduct our investigation using very specific data sets from Germany and to examine their suitability as potential high value datasets in detail from a technical, economic and legal perspective. We evaluated the selection of data sets and the associated potential and challenges together with domain experts in workshops and with a project advisory board. This included the perspectives of data providers and users.” For each of the data sets examined, the study identifies the specific need for action resulting from a classification as HVD. The study also identifies general recommendations for action and legal challenges at the meta-level in dealing with HVD.

The public sector has a lot of information at its disposal, such as statistics, satellite images, or legislation. These data can serve as source material for products and services of private providers (e.g. navigation systems, weather forecasts or financial services). The European Commission's initiative to build a European data economy is part of the Digital Single Market strategy. Its goal is to exploit the overall social and economic potential of data usage. Important elements here are unhindered data traffic on the one hand and the opening up of certain types of data on the other. The PSI Directive came into force in 2013 (with an amended version in June 2019) and is intended to promote the reuse of public sector data. Core innovations of the current directive are the inclusion of municipal enterprises in the scope and the designation of so-called high-value data sets.

The BMWi will publish a draft bill on the implementation of the PSI Directive into German law. The deadline for implementation is July 17, 2021 for all member states of the European Union. 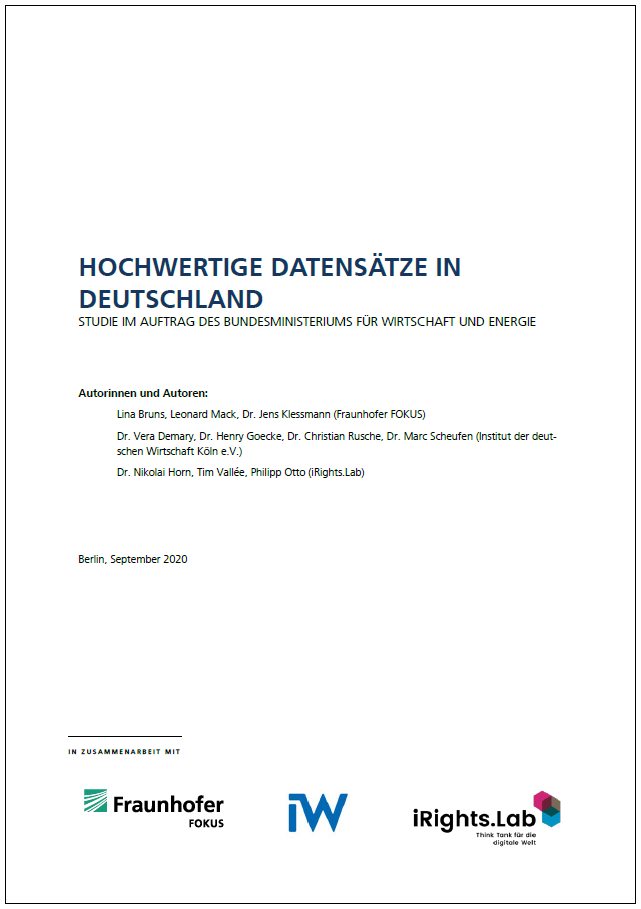