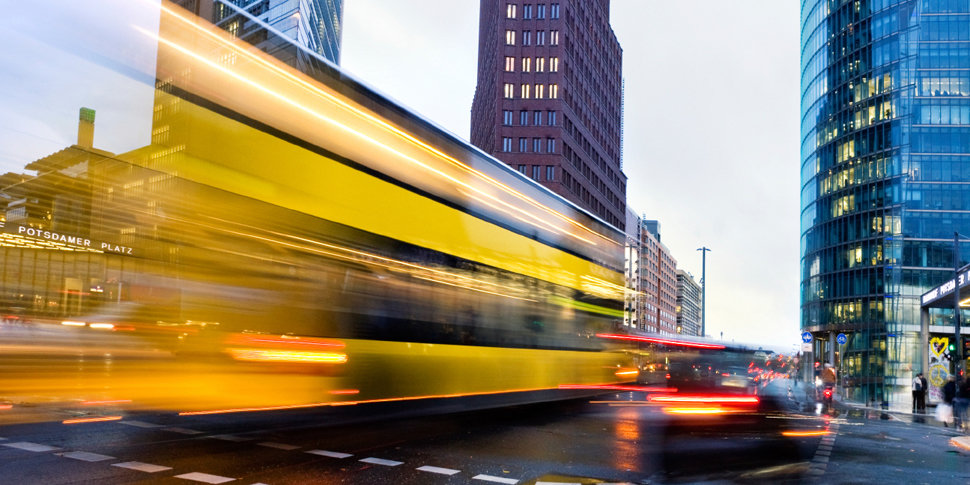 The new “DIN SPEC 91357 – Reference Architecture Model Open Urban Platform (OUP)” has been released by DIN (Deutsches Institut für Normung e.V.). Based on the final voting, the reference architecture, wich was co-designed by Fraunhofer FOKUS, becomes an established guideline for the development of integrated Smart City solutions. DIN SPEC 91357 is now available in English and can be purchased.

With the turn of the millennium, a new era began: the digital age. Within 10 years, a push towards complete digitalization of information took place. Cities are facing considerable challenges regarding the digital revolution, especially for the public administration providing urban data through Urban Data Platforms (for example Open Data Portals). Generally, these data are collected and provided independently of each other, which leads to little or no use of potential synergy effects. Therefore, the question arises on how to efficiently manage, control, provide and work with urban services and data.

The goal is to create a standardized framework that complies with technical components from different vendors. This enables the efficient exchange as well as the simplified use of urban data across different infrastructures.

For this purpose, a DIN SPEC consortium was founded in 2016. Fraunhofer FOKUS as well as several German cities and well-known industrial partners took part in the consortium. Focusing on eGovernance, mobile applications/services and IoT/sensor networks in urban areas, the aim of the collaboration was to provide means for developing integrated ICT urban infrastructures. Hence, in cooperation with partners from industry and science, a reference architecture for ICT in Smart Cities was designed.