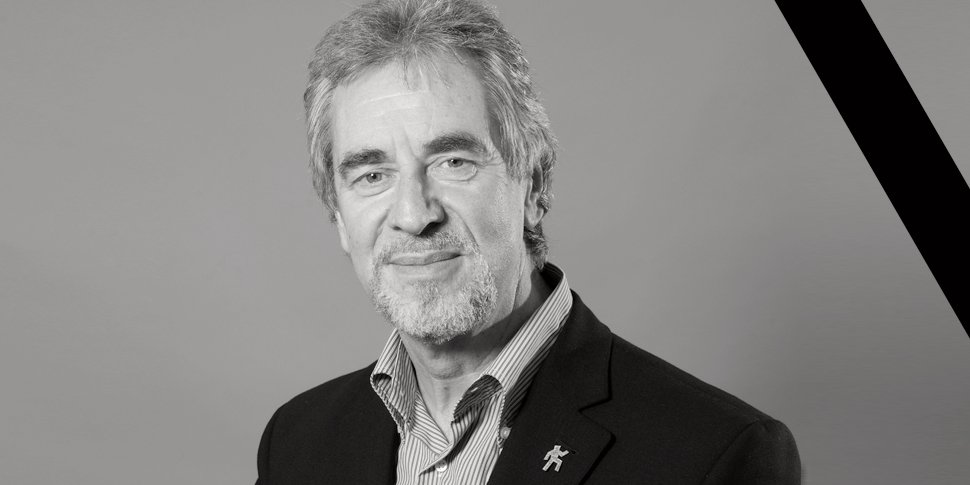 Former deputy director of the institute Berthold Butscher has passed away

Unfortunately, our long-time deputy director of the institute, Berthold Butscher, passed away unexpectedly on January 4, 2022.

Computer networks were the core of Berthold's professional interest and the essential focus of his activities. Under Berthold's leadership, one of the world's first computer networks was developed and put into operation at the Hahn-Meitner Institute in Berlin in the mid-1970s (HMINET). The further network developments to HMINET 2, already based on X.25 protocols, the emergence of the Berlin network BERNET were also significantly driven by Berthold. The resulting large research networks DFN and Berkom (at Deutsche Telekom) were outstanding results and further developments in which Berthold played a major role.

The FOKUS Institute was established in 1988, and Berthold was the deputy director of the institute from its inception until his retirement in 2012. Thanks to Berthold's great commitment, the institute grew from an initial 40 to over 500 employees during this time. Even in his retirement, he always remained connected to the institute and continued to make his experience available to FOKUS and the Fraunhofer-Gesellschaft, whether as a board member of Fraunhofer Portugal or at FOKUSFriends.

Berthold studied electrical engineering and computer science at the Technical University of Berlin, and previous to that automation and data technology at the University of Applied Sciences in Konstanz. Another professional passion of the Fraunhofer Medal winner was the support of spin-offs and young entrepreneurs. In this field, he was also active as an expert for the Berlin Senate. For ten years, Berthold was the spokesperson for KuVS Communication and Distributed Systems and was a member of the research committee of the Munich Circle for eleven years. He was also honorary chairman of the “Communication in Distributed Systems” specialist group of the German Informatics Society.

Berthold was not only a great networker from a technical point of view. He was very interested in people and had an open ear for their wishes and always sought a balance when conflicting positions arose. With his friendly and approachable manner, it is no wonder that he had a very large circle of friends and acquaintances.

His interests were wide-ranging. For decades, Berthold was a sailor and a member of a Berlin sailing club. He very much enjoyed Berlin's cultural life, liked to party and danced with great passion.

Berthold's sudden death leaves a gap with many companions, at Fraunhofer FOKUS and beyond. We will miss him. Our deepest sympathy goes to his family and all his relatives.