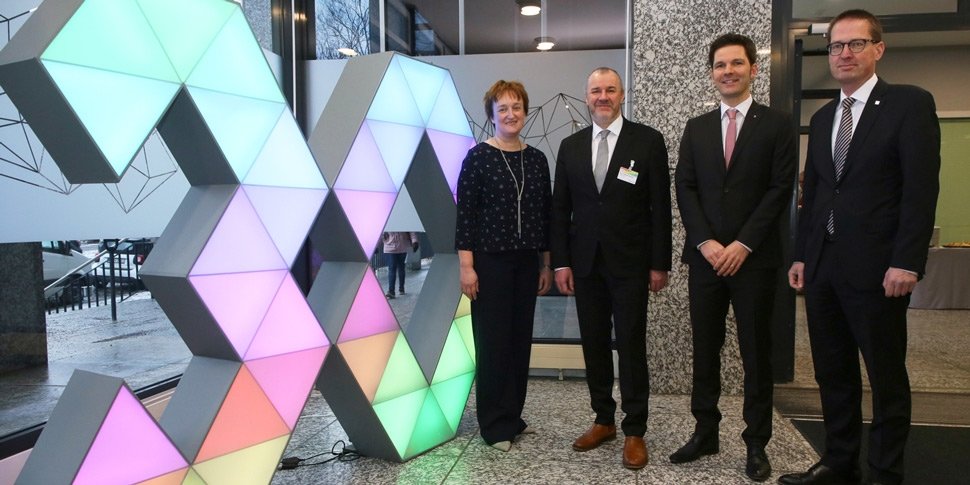 At the anniversary conference of Fraunhofer FOKUS in Berlin, in addition to previous successes in applied research on digital networking, particular attention was paid to the current challenges in digital transformation in order to continue to actively shape them. About 200 guests from business, science and politics discussed this topic at the conference.

The jubilee conference "30 Years of FOKUS - Digitalization Thought Ahead" was opened on 22 March by Prof. Dr. Manfred Hauswirth, Director of the Institute. In their subsequent greetings, Prof. Dr. Georg Rosenfeld, Fraunhofer Executive Board Member for Technology Marketing and Business Models, and Steffen Krach, State Secretary for Science and Education at the Berlin Senate Chancellery, emphasized the role of Fraunhofer FOKUS as a partner for business, politics and administration for digital networking, especially in Berlin.

Subsequently, Institute Director, Prof. Dr.-Ing. Ina Schieferdecker in her keynote spoke about the current issues Fraunhofer FOKUS is addressing and which future topics of digital networking will be taken into consideration in the coming years. Prof. Sir Nigel Shadbolt, Director of Jesus College at Oxford University and President of the Open Data Institute, emphasized in his keynote address that Open Data is a critical part of national infrastructures, such as energy supply, health care or public transport.

The further course of the event focused on three central topics that play an important role in the Institute's work under the overarching theme of digital networking. The session “Digital Society” showed possibilities to let citizens benefit from digitalization and to make administration easier, more direct and faster to use through digitalization. On the subject of “digital security”, the presentations showed how networked systems can be built securely and resilient. The question of how economic value creation is integrated into digitization research and supported by Fraunhofer FOKUS was discussed in detail in the session “Digital Value Creation”.

The right measure of the “Networked Society - between Freedom and Control” was discussed in the concluding panel discussion: Dr. Klaus Zehner, Deputy Chairman of the Board of Management of the SV Sparkassen Versicherung Holding AG, Prof. Dr. Odej Kao from the Einstein Center Digital Future, Dr. Andreas Goerdeler from the Federal Ministry of Economics and Energy discussed with Institute Director Prof. Dr. Manfred Hauswirth how the protection of "digital fundamental rights" in society can be guaranteed in all areas of digitalization.

The previous day, interested guests of the conference could take part in a guided tour through three laboratories of Fraunhofer FOKUS. In the showrooms, participants were introduced to current research projects on the topics of smart mobility, networked safety and visualization technologies, such as tests for autonomous and networked driving, KATWARN and KATRETTER and applications for 360-degree videos and dome projections. 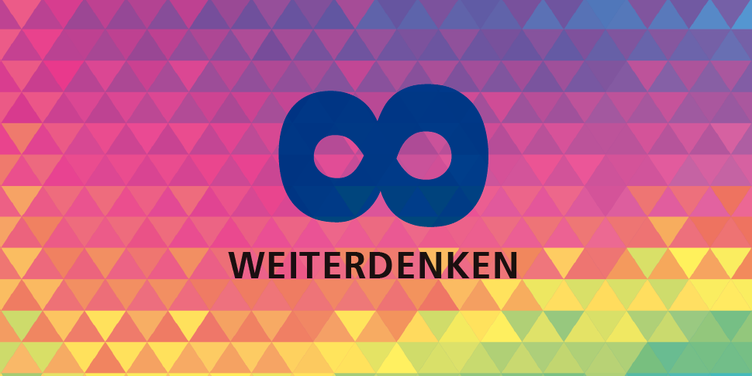