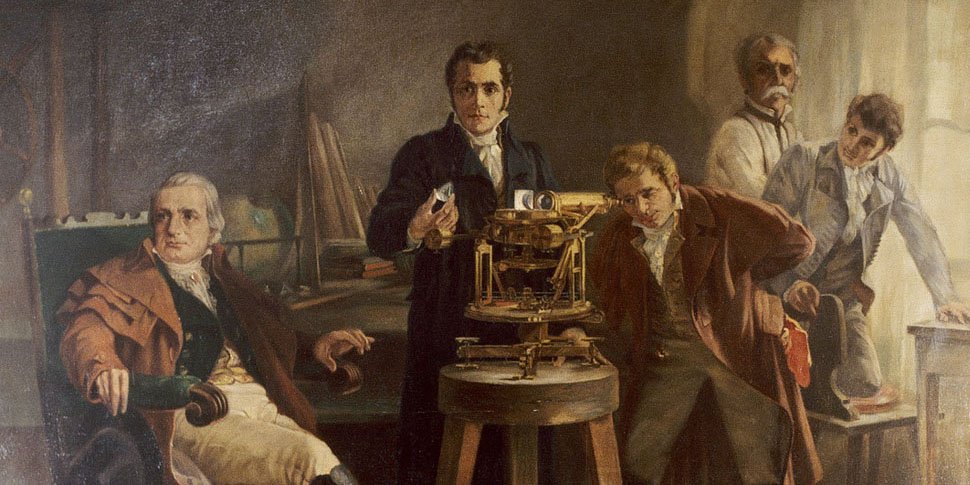 Research dedicated to the future

The Fraunhofer-Gesellschaft, headquartered in Germany, is the world’s leading applied research organization. With its focus on developing key technologies that are vital for the future and enabling the commercial exploitation of this work by business and industry, Fraunhofer plays a central role in the innovation process. As a pioneer and catalyst for groundbreaking developments and scientific excellence, Fraunhofer helps shape society now and in the future.

Founded in 1949, the Fraunhofer-Gesellschaft currently operates 75 institutes and research institutions throughout Germany. The majority of the organization’s 29,000 employees are qualified scientists and engineers, who work with an annual research budget of 2.8 billion euros. Of this sum, 2.4 billion euros are generated through contract research.

The Fraunhofer-Gesellschaft is a recognized non-profit organization that takes its name from Joseph von Fraunhofer (1787–1826), the illustrious Munich researcher, inventor and entrepreneur.

Figures are from February 2021.