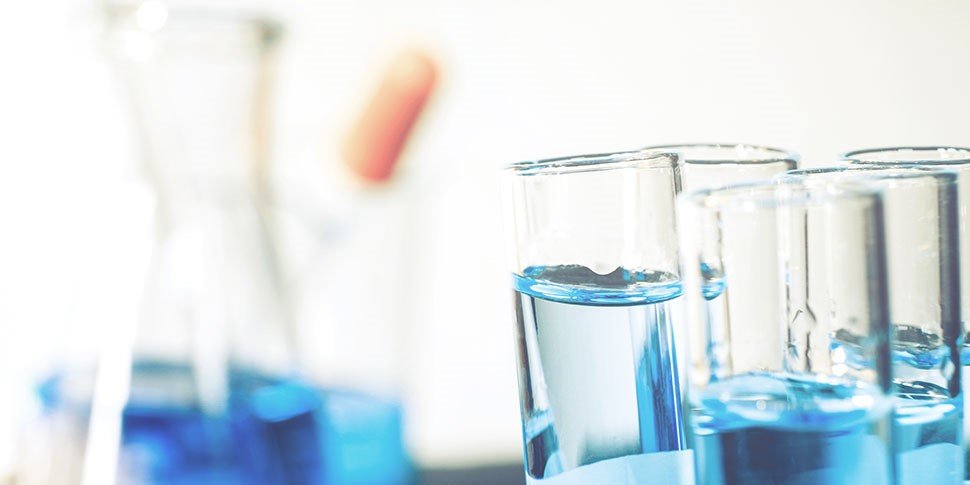 As one of nine consortia, the NFDI4Cat consortium will receive funding for the establishment of a National Research Data Infrastructure (NFDI) for the period October 2020 to September 2025. NFDI4Cat will focus on the field of catalysis.

The final decision on funding was taken on June 26 by the Joint Science Conference (GWK), following the recommendation of the expert panel of the German Research Foundation (DFG). In the first round of calls for proposals for the new National Research Data Infrastructure, 22 consortia applied in a competitive process for funding in various scientific fields, initially for a period of five years.

Fraunhofer FOKUS is involved in NFDI4Cat with the research group leader Dr. Sonja Schimmler in the role of head of the “Data Standards and Quality Assurance” board and co-spokesperson. Together with the HLRS Stuttgart, Fraunhofer FOKUS will provide technical support for the development of the research data infrastructure. In a first project phase, a pilot system will be developed and tested in the BasCat laboratory at the TU Berlin. Dr. Sonja Schimmler emphasizes: “I am delighted to be part of this important initiative. There are now five exciting project years ahead of us, in which we will set the course for the future”. The director of Fraunhofer FOKUS, Prof. Dr. Manfred Hauswirth, adds: “With the establishment of the National Research Data Infrastructure, the German research landscape will strengthen and further expand its innovative power. I congratulate the consortium on its successful award. Thanks to the broad networking and excellent technical expertise within the consortium, we will be able to make the leap into the digital age”.

As an interdisciplinary scientific technology field, catalysis is of great strategic importance for the economy and society as a whole. It is one of the most important core technologies for simultaneously solving the pressing challenges of climate change, the supply of sustainable energy and sustainable materials. Concrete examples are the reduction or complete avoidance of CO2 emissions, the recycling of plastic waste and CO2 in chemical production, sustainable hydrogen production, fuel cell technology or the sustainable nutrition of more than seven billion people on earth. They all require groundbreaking advances in catalysis science and technology.

This requires a fundamental change in catalysis research, chemical engineering and process technology. A key challenge is to bring together the different disciplines in catalysis research and technology with the support of data scientists and mathematicians. The aim is to redefine catalysis research in the digital age. This so-called “digital catalysis” is to be realized along the data value chain, which is oriented along “molecules to chemical processes”.

The NFDI4Cat consortium, coordinated by DECHEMA (Society for Chemical Engineering and Biotechnology), consists of experts from the fields of homogeneous, heterogeneous, photo-, bio- and electrocatalysis and is supplemented by experts from the engineering, data and mathematical sciences. Partner institutions are:

The consortium is complemented by the TU Darmstadt as an associated partner. A unique selling point of NFDI4Cat is the role of the industry, which supports NFDI4Cat in an advisory capacity. In addition to hte GmbH, which will play a leading role, the companies include industry representatives BASF SE, Clariant Produkte GmbH (Catalysts), Covestro Deutschland AG, Evonik Industries AG, Linde AG (Engineering Division) and thyssenkrupp Industrial Solutions AG.

In order to achieve the overall objectives of NFDI in an interdisciplinary way, NFDI4Cat will cooperate particularly closely with other funded and emerging consortia such as NFDI4Ing and NFDI4Chem due to overlapping areas of interest.

About the National Research Data Infrastructure:

The National Research Data Infrastructure (NFDI) aims to systematically develop, sustainably secure and make the data sets of science and research accessible, as well as networking them (inter-)nationally. It is currently being set up in a process driven by science as a networked structure of individually acting consortia. The NFDI will be established in three stages over a period of three years (2019 to 2021). In each of the three stages, new consortia can be admitted to the NFDI in a science-led application process. The Federal Government and the federal states intend to fund up to 30 consortia in total. In the final stage, up to 85 million euros per year will be available for funding.