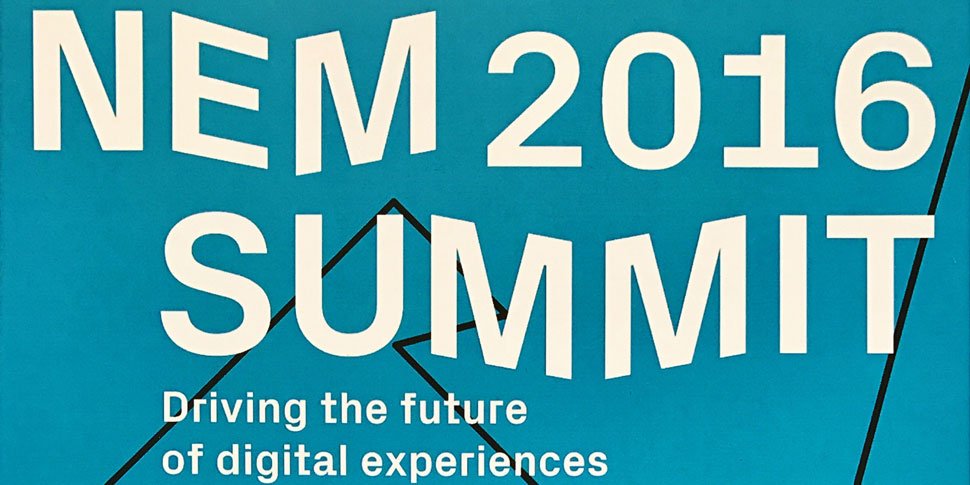 Award for paper on 360° video streaming

Louay Bassbouss of our business unit FAME won an award for his paper “High Quality 360° Video Rendering and Streaming”. At NEM Summit 2016, it was awarded as best paper.

The NEM Summit took place from November 23 to 24, 2016 in Porto. Louay Bassbouss' paper “High Quality 360° Video Rendering and Streaming” won the award as best paper of the conference. He is researcher working at the FOKUS business unit FAME – Future Applications and Media.

The paper addresses the efficient streaming of high quality 360° video content using existing content delivery networks (CDNs) and without the need for additional bandwidth comparing to traditional video streaming. Furthermore, it describes how to display 360° content even on devices with limited processing resources and programmatic capabilities.

These research findings are implemented in the Fraunhofer FOKUS Cloud-based 360° Video Playout. It enables the display of high quality 360° video on HbbTV and mobile devices. With respect to the transfer of the entire 360° video, the data rate required for this is reduced by cloud-based rendering to a fraction. Thus, high quality 360° video content can be streamed on low capability devices without any latency.