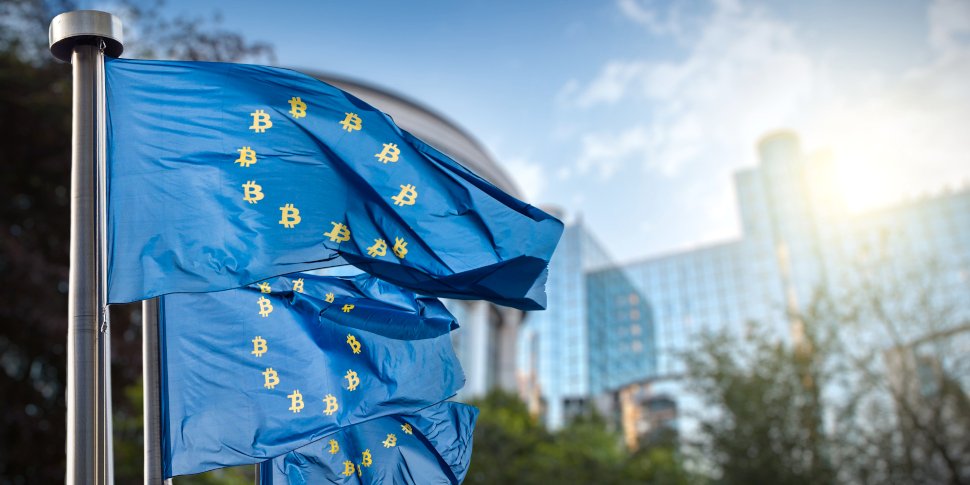 Blockchain study for the EU Parliament

Which blockchain solutions are already being used in industrial trade today and what possibilities for optimization are there for the future? These questions are being answered in the newly published blockchain-guide of the EU-Parliament, which was partly written by FOKUS scientists. The study was created in close collaboration with the European Parliamentary Research Service (EPRS) and published on May 29, 2020.

In addition to explanations on the technology, the blockchain study also addresses topics such as scalability and security, as well as environmental compatibility and legal issues. The authors discuss the individual topics using a total of eight use cases from the business world. A central finding of the study is that several prototype applications already exist today – e.g. the logistics company Maersk uses blockchain in a part of the port of Singapore to verify supply chains, South Korean Customs is working with Samsung on a pilot project for secure internal document exchange using blockchain, or the US retailer Wal-Mart, where blockchain is being used to track their supply chains.

To further promote the applications of blockchain technology, the study proposes a total of 20 political measures to the EU-Parliament. Among others, it is suggested, that the customs offices of the EU-member states should be supported in implementing blockchain-methods for the joint tracking of supply chains. The inadequate standardization of the technology should also be improved – the European Union could take a leading role in this process. The study is available to all MEPs and supports them in implementing concrete measures.

Fraunhofer FOKUS worked together with the economic think tank IDATE DigiWorld, the legal consulting firm Grimaldi, as well as the economic consultants of Ecorys on the preparation of the document of about 150 pages.

The study was conducted at the request of the Panel for the Future of Science and Technology (STOA) and managed by the Scientific Foresight Unit, within the Directorate-General for Parliamentary Research Services (EPRS) of the European Parliament. It also contains practical options for political action and was handed out to all members of the EU-Parliament.