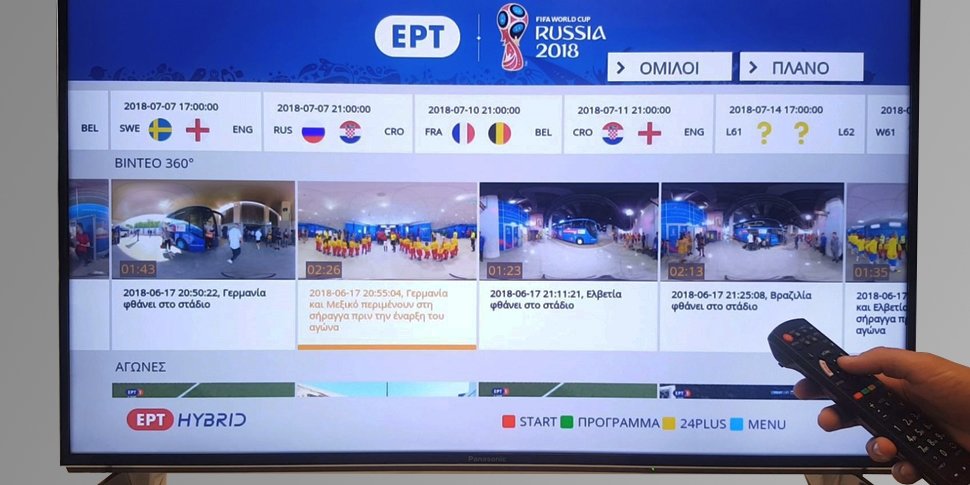 The final review of the Brazilian-European project “Global ITV” took place at the Institut für Rundfunktechnik in Munich on February 17, 2016. The project developed a set-top box that combines the in Europe established HbbTV and the Brazilian Ginga standard.

Furthermore, the project performed transmission-tests when both standards existed in the digital TV signal. Fraunhofer FOKUS developed an application for HbbTV that enables Social Messaging while watching TV. Users can send comments via second screen or Twitter that will be inserted in re-broadcasted programs and Video on Demand. The application was tested by users in Spain and Brazil and is multilingual.

Since December 2013, 18 universities, companies, organizations and research institutes from Europe and Brazil cooperated in the project. It was funded by the European Union as well as the Brazilian Conselho Nacional de Desenvolvimento Científico e Tecnológico (CNPq).