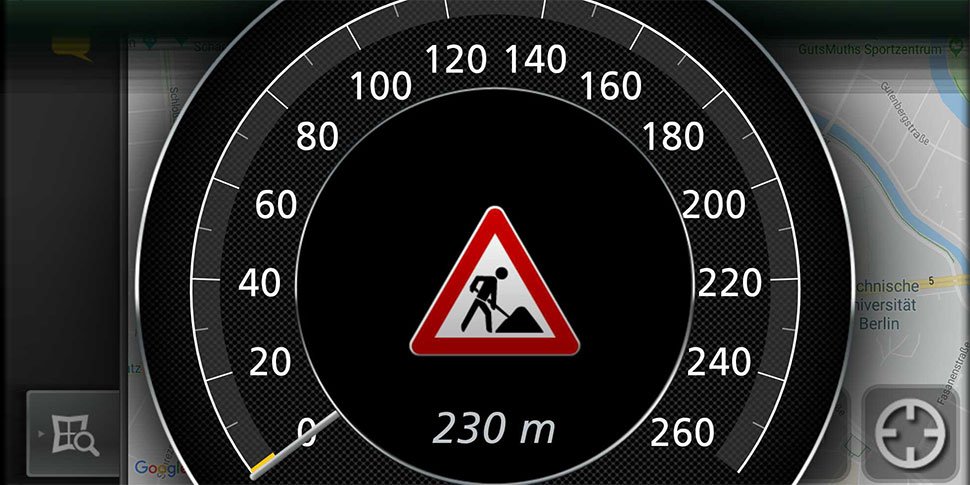 Direct communication between vehicle and vehicle, as well as vehicle and the road, can contribute to avoid traffic jams and accidents in the near future and increase safety for all road users. With various live demonstrations, the 5G Automotive Association (5GAA) demonstrated its vision for intelligent and safe mobility today in Berlin based on the C-V2X technology (Cellular Vehicle-to-Everything).

By using vehicle-to-X communication, safety-relevant information can be made available to the driver who is then able to prepare him- or herself in advance for the upcoming traffic situation. The Fraunhofer Institute FOKUS, supported by Daimler, showed an electronic emergency brake warning: Two vehicles accelerated, both of which were equipped with Huawei on-board units. As the preceding car braked hard, the second vehicle immediately received a warning, which was displayed in the cockpit of the car. This particularly showed the advantage of low-latency C-V2X communication. In addition, a road unit from Huawei alerted a vehicle about a construction site.

Remote-Operated Driving (ROD) supports the transition from human control to autonomous driving. In the future, there will be situations in which autonomous vehicles need an intervention by a person who is not in the vehicle. For example, an autonomous car that has to be steered around an unforeseen construction site. For remote-operated control, a low latency communication is necessary because sensor data is transmitted from the vehicle to an operator, whose control messages must return to the vehicle quickly and without losing data. Together with Daimler and Huawei, Fraunhofer FOKUS showcased in this demo that Remote-Operated Driving is already reliable today by using wireless and encrypted data transmission.