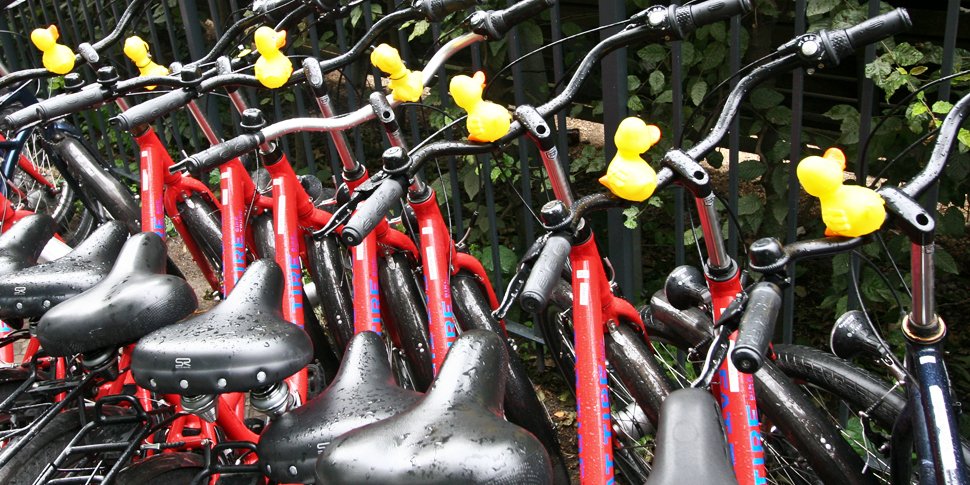 The Global CycleHack Event took place from September 15-17, 2017, in Berlin. From Sydney to Vancouver, from Bergen to Santiago – parallel events took place all over the world. The focus of the event was on cycling: How do we facilitate access to cycling? How can we make it safer and more interesting?

At the event, scientists from SQC presented their by the EU commission registered patent as a project idea. It is about a special bottom bracket construction for bicycles. With this, it is possible to locate a bike and block its pedals in case it was stolen. Even if a theft has occurred, you can easily relocate the bike again.

By means of various components, an intelligent bicycle management system is created, which makes it possible to easily and safely activate the anti-theft device based on an electronic pedal bearing lock. In addition, a private bike can be used jointly by authorized cyclists, as on the basis of identification the electronic pedal bearing lock can switched on and off. In addition, it is even possible to find stolen bicycles located abroad also inexpensively and promptly. The goal of the idea is to increase the theft protection by means of networked bikes and to make thieves harder to sell stolen bicycles again.