Software development - especially at the EU level - is not an end in itself: software products should provide solutions to existing challenges, adapted to the needs of future users. They need market-ready products, not code. In the development process, however, there is often a gap between developers and customers, even between research teams and early adopters in the market. The effort to fill this gap between ideas, algorithms and code with what is actually useful to users and creates sustainable value is called a "delivery challenge." Beta testing campaigns are proven methods to deliver valuable and actionable results in this process.

Beta tests are tests of the first version of a software product - the so-called beta version - which are carried out under application situations that are as real as possible. Beta tests provide IT project managers with valuable feedback on their work, for example, in order to gain insights into any difficulties encountered during use and to (largely) rule out errors and security gaps in the final version of their software product. For this to succeed, motivated, experienced testers are needed, who sometimes require very specific qualifications, depending on the project.

In order to support IT research projects in organizing beta test campaigns, the online platform "ReachOut" was created under the consortium leadership of Fraunhofer FOKUS together with the French partner companies OW2 and UShareSoft. The goal of the EU project is to improve the quality and market maturity of new software solutions on a European level and to adapt them to the market, but also to create requirements analyses for projects and architecture presentations.

The platform "ReachOut" brings together scientific project managers and testers: Project managers can organize online beta testing campaigns and receive valuable feedback on their work, beta testers can - also anonymously - try out new software, gather inspiration and build a network for the implementation of their own IT projects. The "matching" of both sides takes place on the basis of a questionnaire, in which the respective project as well as the requirements for the beta testers are described in detail. Whoever sets up a project as a beta-testing campaign is expected to participate in other beta-tests in return. Project managers and developers can thus support each other in the quality assurance of IT research projects and solutions.

In order to receive concentrated feedback and to reward the "ReachOut" community for its efforts, the project has launched the test{fest} competition. In the period from April 13 to November 30, 2021, users were able to go through as many beta tests as possible and win a cash prize of 30, 60 or 90 euros with each participation. By participating in beta tests, students in particular - with or without an IT focus - had the opportunity to gain insights into current software research projects, establish contacts with major EU research institutions and exchange ideas with experts.

The use of the platform is free of charge for all participants. "ReachOut" is funded by the Horizon 2020 program of the European Union and runs under project number 825307 until the end of 2021. 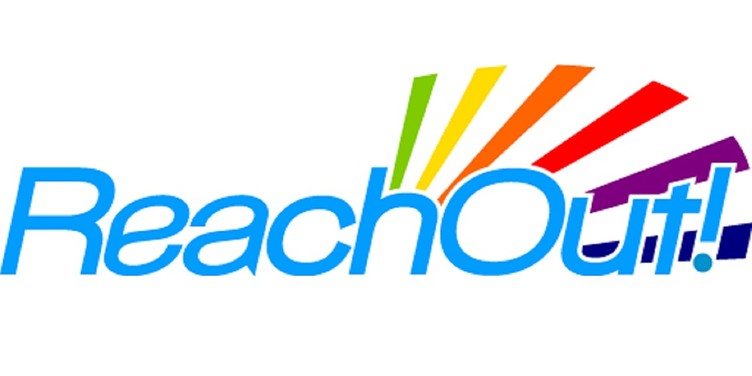