Real-Time networking and communication for Industry 4.0

Only recently have open standards emerged in the field of connectivity and communication. With the IEEE Time-sensitive Networking (TSN) standard, an open, high-performance and real-time network solution will find its way into future production facilities. The Open Platform Communications Unified Architecture (OPC UA) standard for machine-to-machine communication creates a holistic, homogeneous "plug & produce" interoperability between systems, platforms and services. At the same time, many factory operators are highly interested in the use of 5G technologies, especially through the option of being able to use spectra for private 5G networks locally in the future. Robust 5G connectivity in production facilities could soon provide a great deal of flexibility, including mobile robotics. Combined with Edge Computing infrastructures, this allows for very low latency and high robustness in factory communications.

During the Hannover Trade Fair we will present these technologies and application scenarios with partners at the following four stands. We look forward to your visit! You are welcome to make an appointment with us in advance.

Using Virtual Reality (VR) glasses and two VR controllers, visitors of the German Edge Cloud GmbH, a new enterprise of the Friedhelm Loh Group, will be able to remotely control a two-armed industry robot via radio cells connected to an Edge-based 5G core network. The scenario illustrates how in the future private campus networks can be operated and used at production sites for low-latency, near-real-time applications using Edge-based, standards-based 5G core networks.

In order to grip and move objects with robot arms by remote control, people must be able to realistically estimate the depth and distance of objects and the robot arms. FOKUS researchers in the Visual Computing business unit have developed an application that uses two fisheye cameras to stream the robot's 360° x 180° surround video in stereo 3D into the VR glasses. Due to the stereo 3D property of the live video, the viewers can gain a realistic perspective of the robot.

The Open5GCore of the Software-based Networks business unit is used for the network infrastructure. The Open5GCore is one of the world's first standards-based and manufacturer-independent 5G core networks.

Digitization of production through networking

The digitization of production through the networking of production systems and processes provides companies with a high degree of flexibility. The Berlin Center for Digital Transformation shows how digital networking can efficiently meet the high demands of industrial environments using optical wireless technology.

The association Labs Network Industrie 4.0 (LNI4.0) supports communal enterprises in digital transformation, develops use cases, establishes and moderates testbeds. Fraunhofer FOKUS supports the LNI4.0 in the visualization of status information of time-sensitive networking (TSN) testbeds. With the help of the dashboard developed by FOKUS, relevant TSN network information such as packet run times and status information regarding time synchronization can be clearly visualized and specific behavior can be explained.

The International Data Space (IDS) is a peer-to-peer network, a virtual data space that supports the secure exchange and the simple linking of data in business eco-systems on the basis of standards and by means of common governance models. "IDS is a global de facto market standard for the sovereign use of data" is our vision. Our more than 95 members of the International Data Spaces Association have always been key in driving it forward.

With IDS-ready, the IDSA is now in a position to evaluate Connectors and participating Organizations with regard to the IDS reference architecture model. Be a part, when the first ever IDS-ready labels are presented to IDSA members. 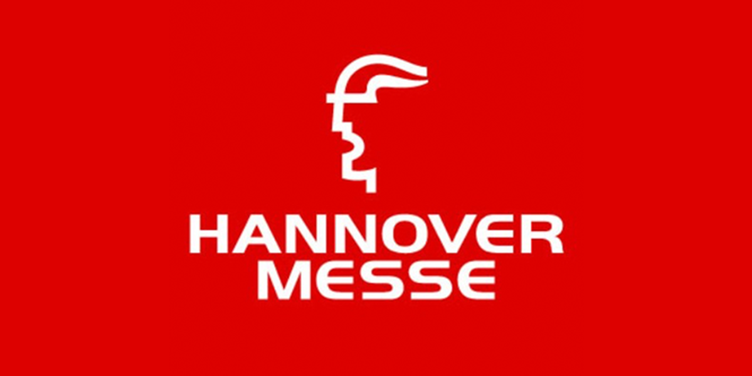