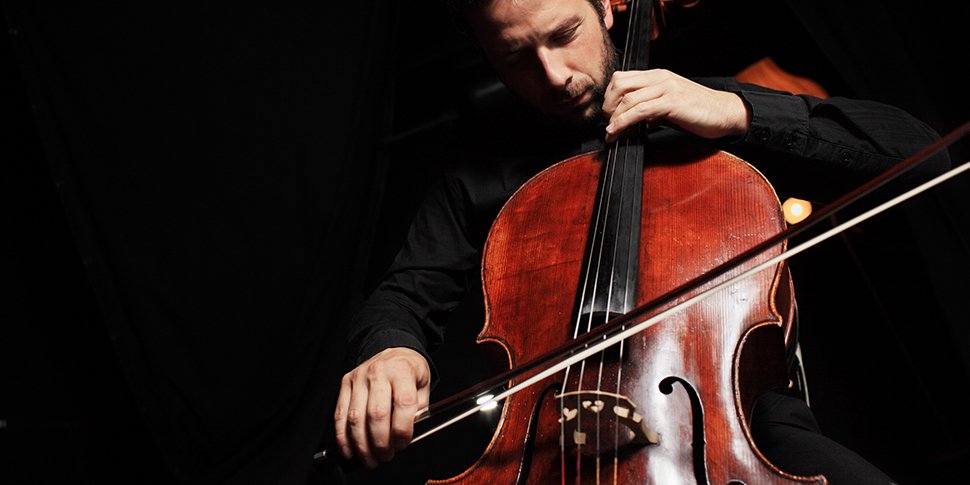 With this third release, the Open Baton team made an extraordinary effort in providing a comprehensive ETSI NFV Management and Orchestration (MANO)-compliant environment with increased flexibility and extensibility.
Open Baton is an ambitious project providing a comprehensive implementation of the NFV MANO specification. It enables virtual Network Services deployments on top of multiple cloud infrastructures and thereby builds a bridge between cloud computing service providers that have to understand Network Functions and Network Function providers requiring the appropriate infrastructure support for their virtualization. In this third release, Open Baton significantly increased the number of available components that are part of the ecosystem and included new functionalities for simplifying the way Network Service developers deploy their services. First of all, the Open Baton marketplace provides a public catalogue of VNFs that can easily be downloaded and started in your local environment. The marketplace has been integrated within the Open Baton dashboard for allowing the immediate deployment of complex Network Services (like the vIMS) with few clicks. Open Baton release 3 represents the first platform providing full interoperability between different VNFM solutions. It allows the instantiation of Network Services composed by Juju VNFs (basically charms) and Open Baton-compliant VNFs. An extended set of new external modules have been released including a Network Slicing Engine capable of enforcing network requirements, defined mainly as available bandwidth, onto virtual networks using SDN technologies deployed in the Network Function Virtualization Infrastructure (NFVI). In addition, Open Baton increased its contributions towards other Open Source communities. One of those results can be seen in the creation of a new project named Orchestra under the OPNFV initiative. Furthermore, Open Baton will be one of the supporting projects of the first NFV Plugtest from the 23rd of January to the 3rd of February. Finally, Open Baton is one of the basic technologies of the 5G Berlin initiative which currently involves major telco operators and research institutes in Germany.
In a nutshell, Open Baton release 3 consists of the following components:
Each of these components can be started or stopped independently according to your needs. OpenBaton, when combined with a monitoring solution (i.e. Zabbix), represents the most advanced open source MANO platform available for NFV.

The platform can be easily installed on existing cloud-infrastructures like OpenStack. Check out our documentation and get started right away!