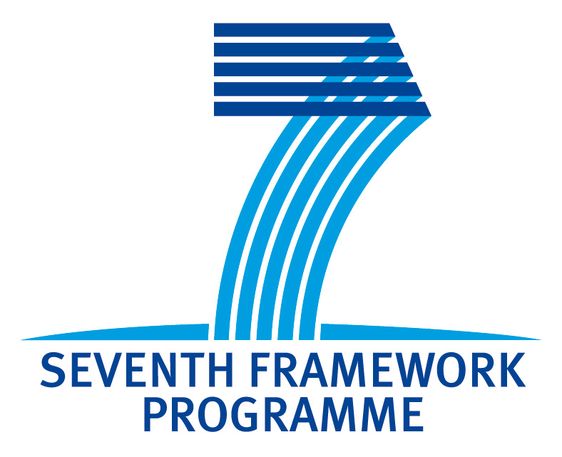 OUTSMART (Opportunities for Urban Services Markets in Future Internet) will establish the foundations of a Future Internet enabled ecosystem, supporting the creation of innovative services and applications with real value to European economy and citizens in five example areas most critical to our society. The thesis of OUTSMART is that by adapting and deploying key Future Internet enablers in existing utility and environment value chains, innovative and economically viable solutions can be developed that contribute to the sustainability of resources on our planet, while allowing to minimise negative impacts on the environment. Sustaining the availability of utilities in balance with the environment is one of the biggest challenges that cities, Europe and the world are facing today.

The goal of OUTSMART is to contribute to the Future Internet (FI) by aiming at the development of five innovation ecosystems. These ecosystems facilitate the creation of a large variety of pilot services and technologies that contribute to optimised supply and access to services and resources in urban areas. This will contribute to more sustainable utility provision and, through increased efficiency, lower strain on resources and on the environment.

Reaching this goal requires the whole value chain, namely city authorities, utilities operators, ICT companies as well as knowledge institutions in order to have an industry-driven approach when developing advanced services and technologies. OUTSMART services and technologies will be based on an open and standardised infrastructure as envisioned by the FI Private Public Partnership (FI-PPP) and provided by a service framework designed to facilitate provisioning, development and access.

OUTSMART has chosen to centre the envisioned pilots in the context of five key European cities and urban areas referred to as clusters. Each of the clusters addresses a specific topic of the usage area and has been strategically chosen by the consortium to have a strong end user focus, including utilities and public organisations, lead by a strong local ICT organisation. The combination of the five clusters provides a consistent input to the establishment of generic and domain specific requirements for the FI, focusing on services and turnkey solutions provided by the FI.

The five clusters are:

The cluster is organised as a stakeholder triangle: utility, industry and knowledge institution. The FOKUS competence centers SQC and NET will develop concepts for gathering and providing data on urban infrastructures, contribute to the OUTSMART platform specification, and work on the proof of concept in the Berlin trial on waste management. In addition, local government is represented via the BSR as a public-law institution in close coordination with the Senate of Berlin.

The reason for an FI approach in the waste management use case is that “objects” need to become aware of their own status and need to be able to communicate this status information towards an already existing technical and business infrastructure. Based on FI technology, the solutions to be developed will be flexible and scalable enough to allow new service and business models and to integrate customers being used to Internet technology.

The consortium is a strong partnership of 27 key stakeholders. 15 of those are private companies which include four SMEs, six public organisations, three academic institutes and three research centres from eight European countries: Denmark, France, Germany, Luxemburg, Italy, Serbia, Spain and the United Kingdom.