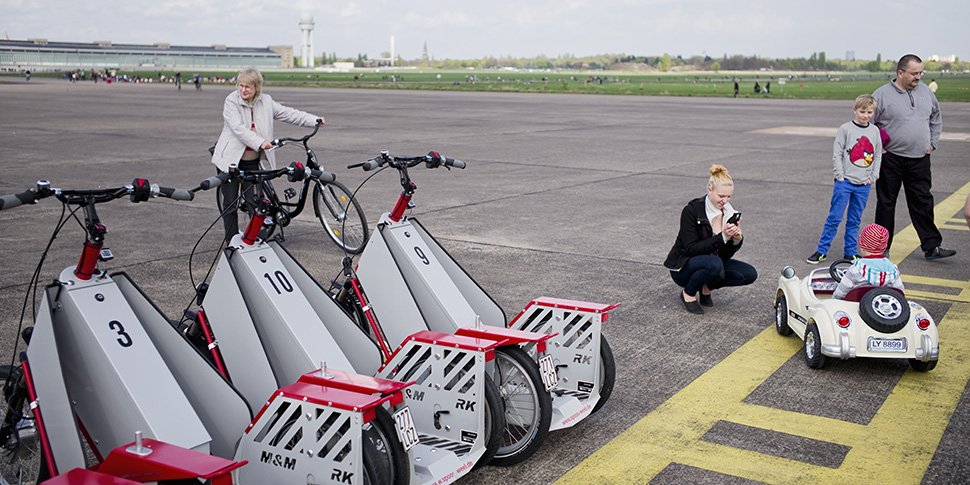 The European Commission is funding the project Triangulum as one of three Horizon 2020 lighthouse projects for Smart Cities and Communities with 25 Mio Euros. The project is run by Fraunhofer IAO, Fraunhofer FOKUS participates as a partner. The official project start is February 1st, 2015.

In the context of the EU’s Horizon 2020 initiative, Triangulum will lead the way towards a smart and sustainable development in European cities. Therefore, Triangulum will transfer designated urban districts into smart quarters within the “lighthouse cities” Manchester (UK), Eindhoven (Netherlands) and Stavanger (Norway). Smart city concepts will include for example reduced energy consumption of buildings, increased use of renewable energies or increased utilisation of electric vehicles. The next step within the project will be to transfer the concepts to three “follower cities”.

Scientists of SQC develop a reference architecture according to the cities’ requirements which will capture all ICT components to be integrated. Thus, an abstract model of smart city modules emerges. The model approach allows other cities to integrate existing concepts or modules into their own infrastructure.

There are 23 partners from cities, research and industry involved in the project.