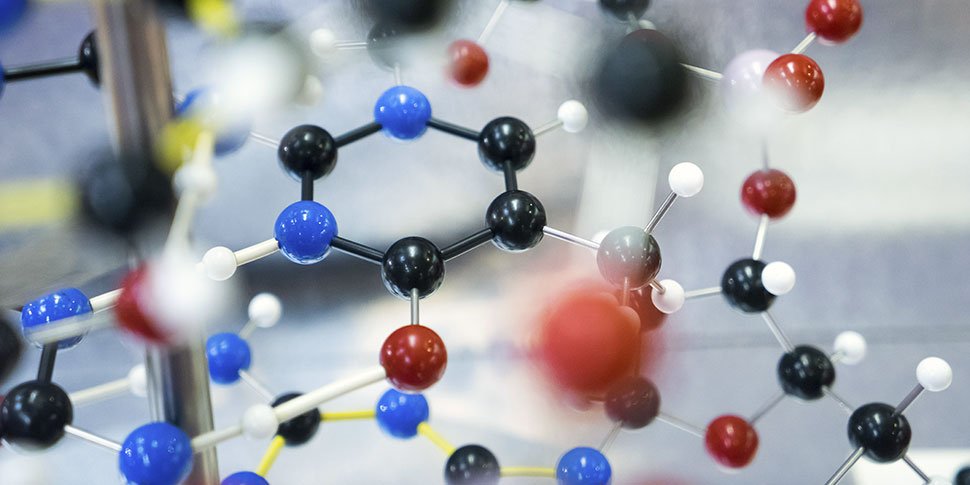 On Monday, 11th May 2015, the 9th annual meeting of the “Gesellschaft zur Förderung des Forschungstransfers e.V.” (GFFT) (English translation: Society for the Promotion of Research Transfer) took place. At this meeting, the newly founded research network “Large Scale IT Projects” introduced itself. It is funded within the “Central Innovation Program SME” (ZIM) by the Federal Ministry for Economic Affairs and Energy.

The System Quality Center (SQC) primarily participates in the network in the area of requirements management as well as test case and test data generation. Deficient requirements management is one of the main reasons for large scale projects to fail. Therefore, methods, technologies and tools developed at SQC are supposed to be effective within this project phase. Properly set and adequately documented requirements, which are consistent among themselves, are a quality determining prerequisite for system development and testing.

The background to this research network is the increasing complexity of IT systems. They oftentimes have to adjust to already existing IT landscapes. Hence, development plans become large IT projects, which have to cope with specific difficulties and consequently fail more often than smaller projects. With the ZIM research network “Large Scale IT Projects”, a tool set for the continuous support of processes, activities and procedures of large IT projects shall be implemented to make the entire process – from requirements prescription up to the testing phase – more efficient and to correct potential errors early on. As opposed to individual solutions by single producers, the tool set enables concerted action by connecting separate components without replacing them.

The network is composed of eight small and medium-sized enterprises (SMEs) and six research partners. Additionally, there are three user representatives. The project is organized and led by the “Gesellschaft zur Förderung des Forschungstransfers e.V.” (GFFT).