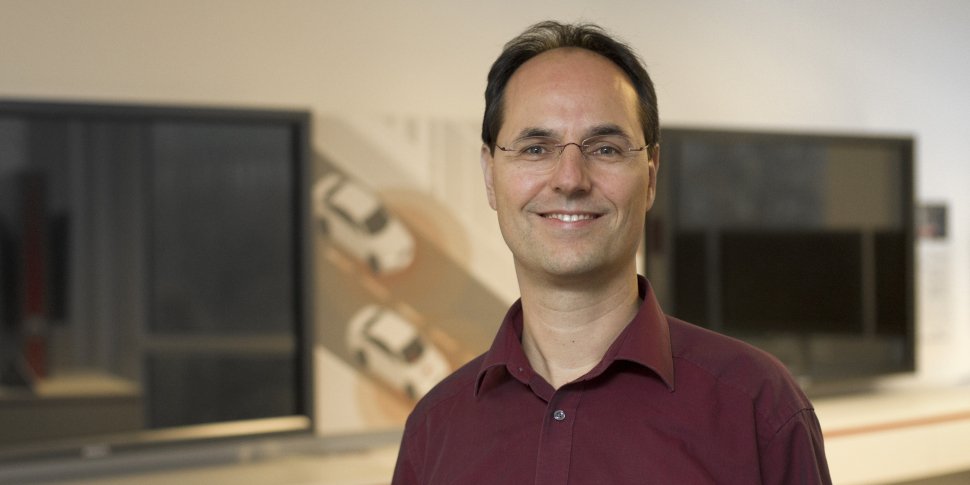 Hoffmann, who studied Computer Science at the Humboldt University Berlin and holds a diploma, has been working at Fraunhofer FOKUS since 1997. The main focus of his work is the modeling and testing of complex and distributed systems. At FOKUS, Andreas Hoffmann has managed and led many national and international industry- and science-related projects, among them several projects concerning quality assurance for components of the telematics infrastructure of the German Gesundheitskarte. Further, he is in charge of the “eHealth Interoperability Lab” as well as the “Conformance and Interoperability Lab” at Fraunhofer FOKUS. In addition, he was involved in standardization groups of the Object Management Group (OMG), the European Telecommunication Standardization Institute (ETSI), as well as the International Telecommunication Union (ITU).