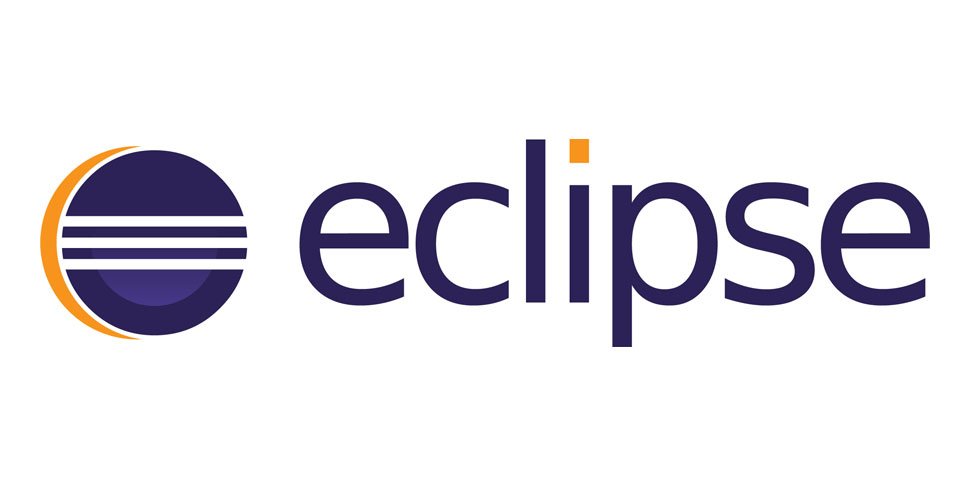 As software is becoming increasingly complex, the interoperability of applications gains more and more importance. By providing implementations of standardized UML-profiles, the Eclipse UML Profile Repository (UPR) achieves the interoperability of heterogeneous systems. The repository was released in January and is now available as a free download.

Among software engineers, the Unified Modeling Language (UML) is known as the all-purpose modeling language. However, only domain-specific extensions, so-called profiles, make the language useable in specific areas such as model-based testing, embedded system design or service management in telecommunication. But even though UML and many UML-profiles are standardized, the exchange of models between such UML-based applications does not always function faultlessly. For this reason, the Eclipse UML Profile repository (UPR) provides implementations of standardized UML-profiles so that modeling data can be exchanged in between different tools, as well as read and processed in them.

UPR can be described as a Java library that serves as a basis for the development of tools. Since the implementation of UPR-profiles in UPR is based on Eclipse MDT UML2, developers of Eclipse applications will profit especially from the repository. Still, UPR is also useful to non-Eclipse-based tools. By offering implementations of standardized UML-profiles, the repository enables operators to use non-Eclipse-based, pre-existing profiles in different tools as well. Such profiles have already been developed for the telecommunication industry or model-based testing.

Since January, a daily updated version of UPR is provided as a download and can be installed through an update-site in Eclipse. The implemented UML-profiles are based on stabile versions of standards. For this reason, not many changes and bugfixes can be expected until the next Incubation Release 0.9. At this moment, the following profiles are offered as part of UPR: