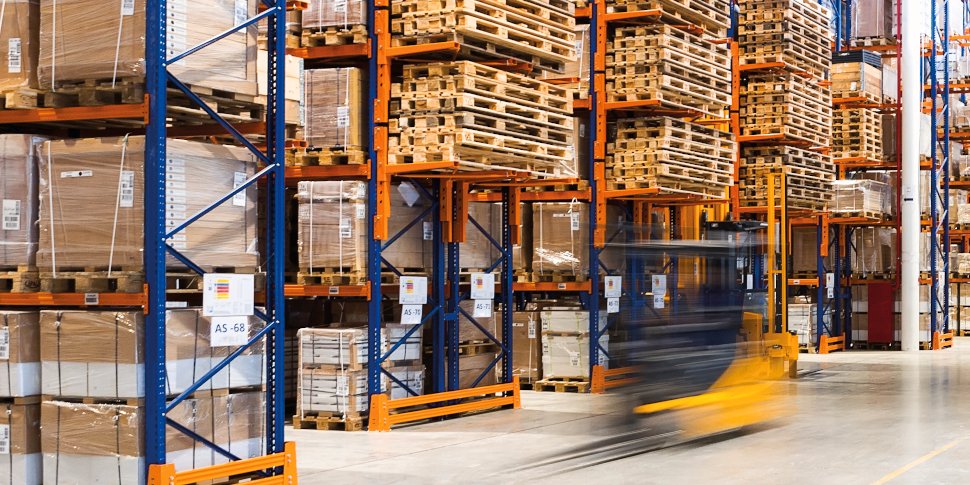 Up until recently traditional embedded systems, e.g. control units in cars, could exclusively be used in familiar and stable environments. However, in the future by the means of collaborative system networks approach, they shall also be used in a highly automated manner, i.e. autonomously, in much more variable areas of application with open contexts. The BMBF-project “Collaborative Embedded Systems” (CrESt) worked on the development of embedded systems towards model-based collaborative solutions with increased flexibility. The project involved 11 industrial and 12 academic partners and ended after three years of operation on January 31, 2020.

In the CrESt project, new architectural concepts for flexible, dynamically coupled and adaptive systems could be developed. Flexible systems can be used in several applications, while adaptive systems dynamically adapt to variant rich contexts. These architectural concepts were tested in the use cases of convoy driving of vehicles, flexible manufacturing, distributed power generation and collaborating transport robots.

CrESt was a follow-up project of the SPES 2020 and SPES_XT projects, which were also concerned with embedded systems. Work from CrESt is being continued in the new XIVT project.