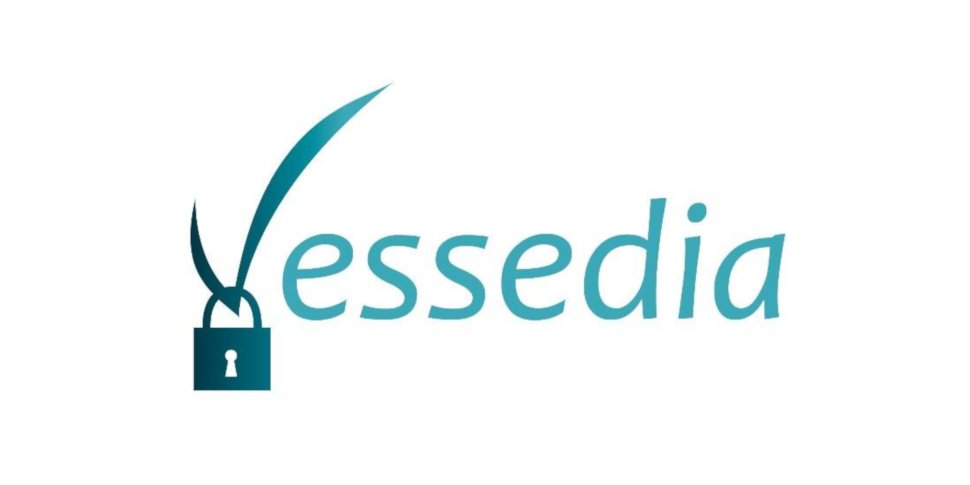 Due to the Internet of Things (IoT), the amount of connected devices is continuously growing. This presents new challenges in terms to software security. In the “Verification Engineering of Safety and Security Critical Industrial Applications” (VESSEDIA) project, which ended on December 31,2019, verification tools and and methods originally designed for safety critical applications were adapted for a more cost-effective certification of IoT devices.

Most of the tools developed in the project, for example the Frama-C analysis platform, are available under free open source licenses, which allows for a wide usability across different domains. The results of the project were published in a number of scientific papers. Further, the project prepared the new ISO-Spec 23643 “Software and systems engineering – Capabilites of security and safety verification tools”, which is expected to be adopted in 2020. Via the trademark "Verified in Europe" introduced in the project, which is awarded after a successful certification, the results of VESSEDIA will also be usable in the future.

Fraunhofer FOKUS was responsible for the projects “Safety and Security Verification Methodologies” sector, in which the quality assurance for the further developed static analysis tools was carried out. Furthermore, a cloud based solution was implemented, which allows for static analyses to be carried out faster using the Frama-C tool. Additionally, a guideline for a cost-efficient combination of static analysis and testing of IoT-applications was created.

The VESSEDIA project was funded by the European Union within the HORIZON 2020 framework program for research. Ten European partners from industry and science were involved.