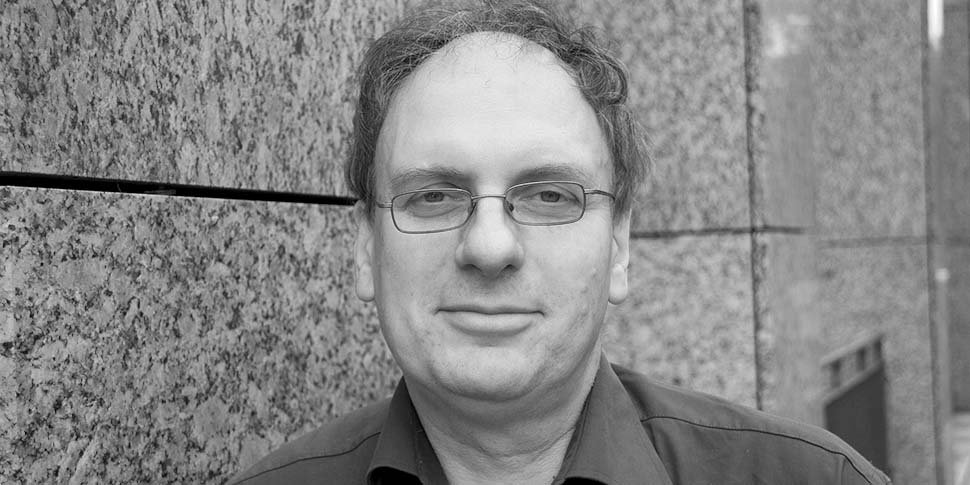 IT original Jörg Schilling has passed away

The open-source community mourns the passing of Jörg Schilling, who died unexpectedly. Schilling was a passionate software developer and researcher. An original with his heart in the right place. He had been employed by FOKUS since 1995. His career is characterized by his commitment to numerous open-source projects, where he also played a major role in developing.

In the 1990s, when many people were still using floppy disks, Schilling developed Cdrtools, a software program that made it possible for the first time to control CD recorders under Linux and other Unix operating systems and thus write data to a CD. For a time it was the only freely available and portable burning program.

Programs and tools developed by Schilling also include “star”, a free implementation of the archive program tar, or “smake”, a version of the build management tool make.

The now-discontinued software directory BerliOS exists largely due to him. BerliOS was a communication platform for users, developers and commercial manufacturers, and service providers in the field of open-source software. For many years he was committed to operating system standardization. He was sometimes uncompromising, for example, when it came to a clear position from the Copyleft. And he didn't shy away from controversy.

The IT expert and blogger Felix von Leitner once called him a “titan among the blockheads of this world” and added: “Without blockheads, there is no progress. We need more blockheads.”

At Fraunhofer FOKUS, he was also involved in the works council for many years, serving as its chairman for a time. Schilling did not retire until the end of 2020. But software development remained his passion even after that. Under the name schilytools, Schilling worked on numerous smaller open-source tools until the end.

He continued to be active in the community and participated in discussions on relevant sites. As his family announced, Jörg Schilling succumbed to cancer on Sunday.

The sympathy of the FOKUSians and the institute management goes to Jörg's family.