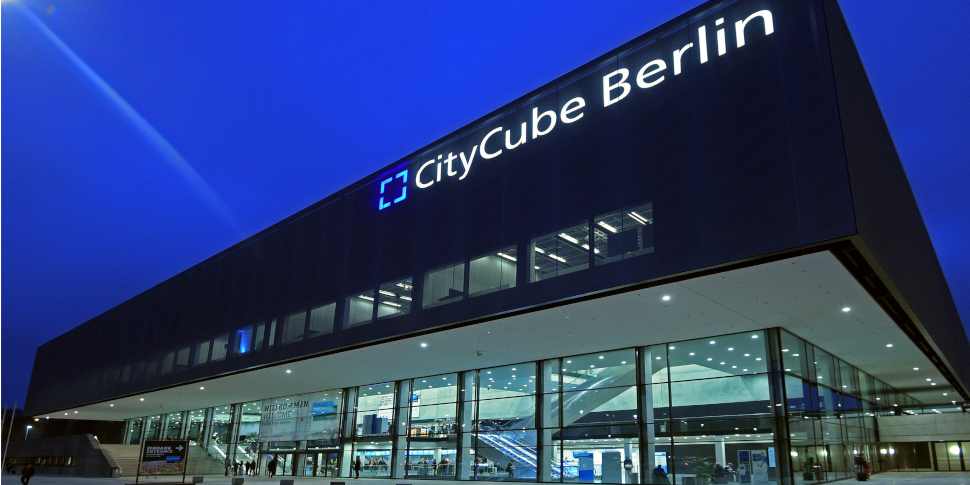 FOKUS at the Smart Country Convention 2019

The constantly advancing digitalization of the public sector raises a number of major challenges. Among other issues, the data which are already collected in large quantities in the various areas must be used utilized effectively and synergies must be generated. The Smart Country Convention, which will be held at CityCube Berlin from October 22 – 24, 2019, focuses on the digitalization of the public sector, and FOKUS will be there.

Important actors from administration, politics and digital economy, as well as organisations and science will be on site. The convention, which combines a congress, workshops and exhibitions, will be held for the second year in a row.

Fraunhofer FOKUS has been researching the topics of digitalization of cities, communities and the public sector for quite some time. FOKUS business units System Quality Center and Digital Public Services will be represented with an exhibition booth in Hall B, Booth 602 and will display the results from their Smart Cities projects. Researches from FOKUS are also involved in the framework programme with the following workshops and lectures, which will be held in German only: