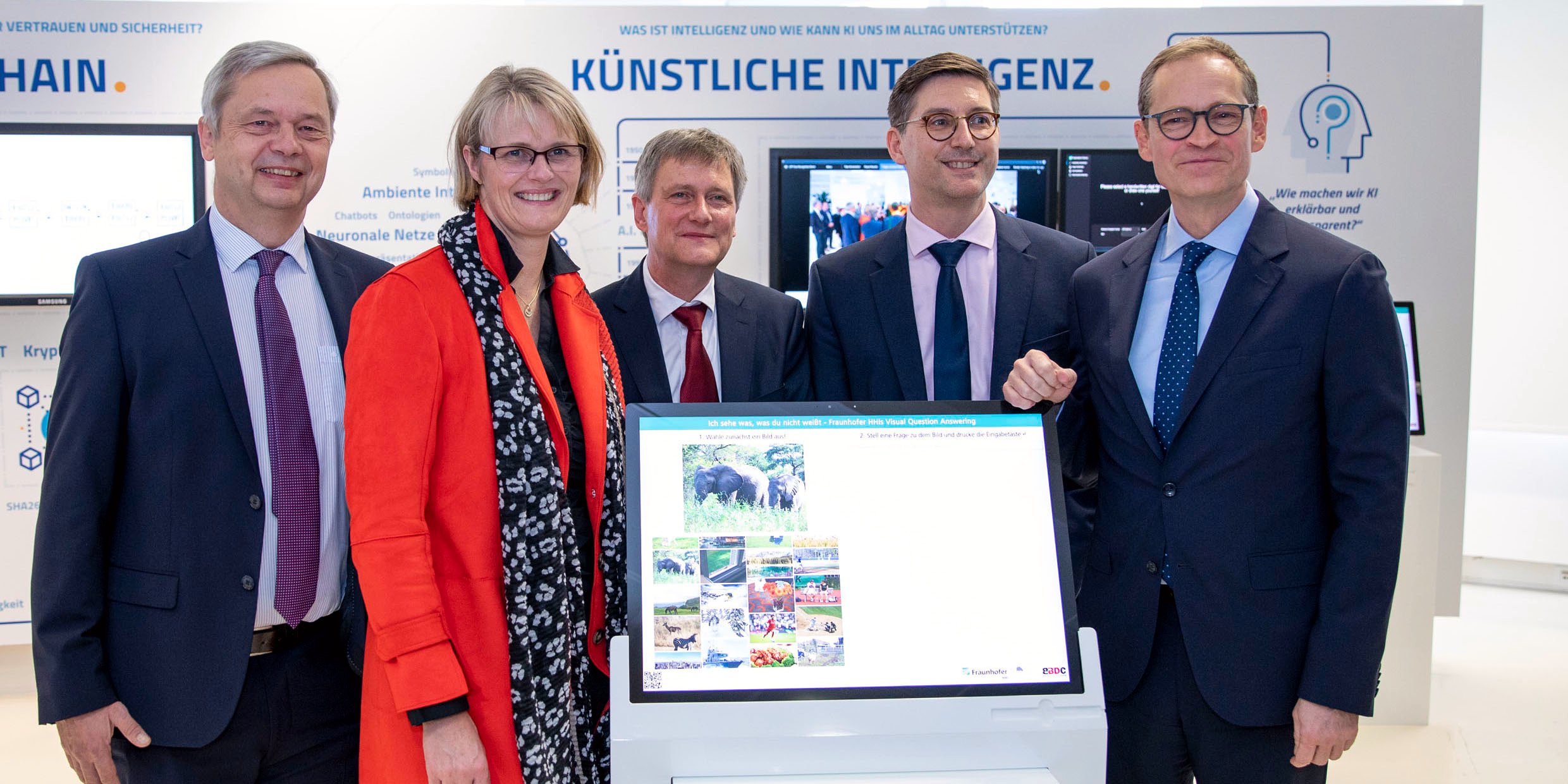 The newly founded Berlin Institute for the Foundation of Learning and Data (BIFOLD) pools AI expertise in the capital. In addition to the three large Berlin universities TU Berlin, FU Berlin and HU Berlin, BIFOLD also includes the Charité and the universities in Potsdam and Braunschweig.

Two (of a total of six national) competence centers on the topic of artificial intelligence (AI) will be merged into a new foundation: the Berlin Big Data Center (BBDC) and the Berlin Center for Machine Learning (BZML), both located at the TU Berlin, where the new institute will also be established.

Research will focus on data management, Big Data and machine learning. The aim is to develop technologies, tools and systems to firmly anchor the topic of AI in the sciences, but also in the economy and society. FOKUS institute director and TU professor Manfred Hauswirth is Principal Investigator at BIFOLD and contributes his AI expertise in the areas of “Distributed Stream Processing” and “Stream Reasoning”. Topics he personally and Fraunhofer FOKUS as his scientific home have been researching for a long time and applying them in projects and prototypes.

Stream processing is a new paradigm in data processing, in which events such as data are no longer sent to a database to be processed and evaluated there, but are continuously evaluated “on-the-fly”. Currently, data is still mostly stored in a central location, usually in the cloud, to be processed. This not only takes a long time, but also requires very large bandwidths.

In addition to the pure processing of stream data, Prof. Hauswirth's group will deal with “reasoning” about this data. Reasoning is a part of AI and deals with logical reasoning. Stream Reasoning is about drawing conclusions when the data streams are processed and not having to be saved completely.

With so-called stream data, conclusions change permanently, because the data also changes continuously. An example: Hans and Peter are driving Baker Mueller's delivery van. Currently the car is at the Brandenburg Gate. So one can conclude that Hans is also at the Brandenburg Gate. However, this conclusion is only valid for one or two minutes and then the car is usually already at another location. If many distributed data sources are involved in such conclusions, it becomes complicated and Fraunhofer FOKUS is therefore involved in building the necessary infrastructure.

The Federal Ministry of Education and Research is increasing the existing funding for the two centers BBDC and BZML by a further 18 million euros, so that BIFOLD will receive a total of over 32 million euros in funding from the federal budget between 2019 and 2022. The state of Berlin is supporting the new institute by establishing eight new AI professorships at TU Berlin and Freie Universität Berlin. The current state budget already provides 3.5 million euros for this purpose.