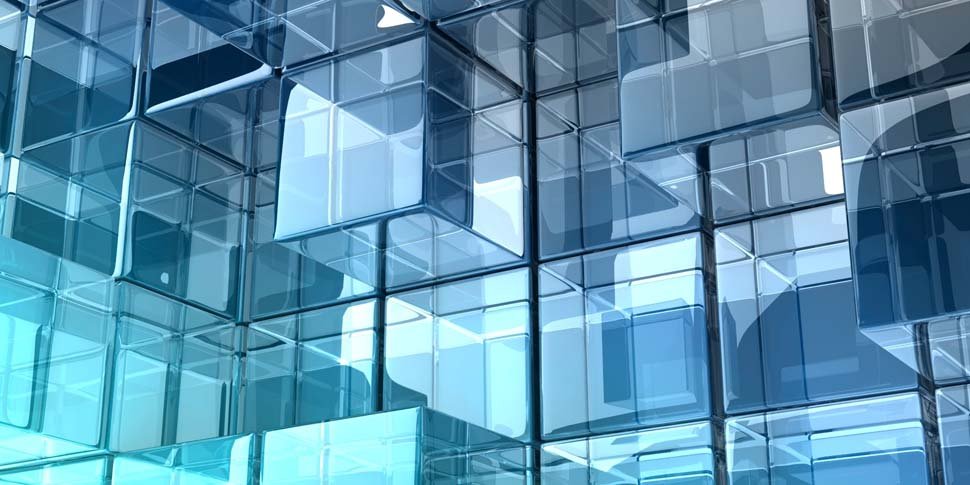 Press Release – The European Commission awarded the contract to continue the development of the European Data Portal to a consortium associated with the consulting firm Capgemini Consulting. The multimillion Euro project has a term of three years. Essential components will be developed by Fraunhofer FOKUS.

The European Data Portal is a core component of the public sector data infrastructure that has been set up by the European Commission and Member States. It offers three key pillars:

Based on this three pillar approach, the overall objective of the European Data Portal lies in the utilization of effects generated through the re-use of Open Data. The more accurately these are documented and understood so much so accesses, retrievability and data usage will increase.

In Berlin at the Fraunhofer-Institute FOKUS the heart of the portal will be developed: the data management and the so called harvesting mechanism that will be implemented for the first time to such an extent. They will regularly trawl the Open Data portals of the member states for Open Data and automatically bind these into the European Data Portal.

A further core component, the data register will come from researchers from the capital. With the help of the register, Open Data in the portal will be uniformly described and registered. The register will be implemented on the basis of linked-data-technology whereby the data becomes part of the semantic web. The Fraunhofer researchers can benefit from numerous development and consulting projects for Open Data portals from Berlin, Hamburg, North Rhine-Westphalia or the national data portal. Fraunhofer FOKUS has been involved with the development of the European Data Portal since 2015.

“With the further development of the central data register of the European Data Portal, a strong semantic cross-linking of open data sets in Europe will be possible”, explains Dr. Matthias Flügge, director of the business unit Digital Public Services at Fraunhofer FOKUS. “Thereby, to a specific query, data can be more effectively found and put into reference with each other. I am happy that we can bring in our excellent know-how in the fields of open and linked data and practically implement it.”

The further development of Open Data is not only a main objective of the recently signed coalition agreement but also socially an important issue. In a current public opinion poll conducted by the competence center Public IT (ÖFIT) at the Fraunhofer-Institute FOKUS, 80 percent of the respondents classified open access to data in the internet as well as open access to research results as “very important”.

Open Data refers to the information collected, produced or paid for by public bodies which can be freely used, modified and shared by anyone. The benefits of Open Data include an increase in government transparency and accountability as well tangible financial benefits for citizens, businesses and civil society. The Capgemini study published in 2015 for the launch of the European Data Portal estimated a value of 75.7 billion EUR in market size for Open Data in 2020, with a significant increase by approximately 37% between 2016 and 2020. In this context, the European Union launched the European Data Portal. The Portal collects information about the data made available in each European Country. To date, it covers 34 countries, 73 catalogues, and links to nearly 800,000 data sets across Europe and offers a variety of learning resources and use cases. This multi-year engagement is just one of the ways in which the Capgemini Group supports its clients to take strategic insight from multi-faceted data every day.