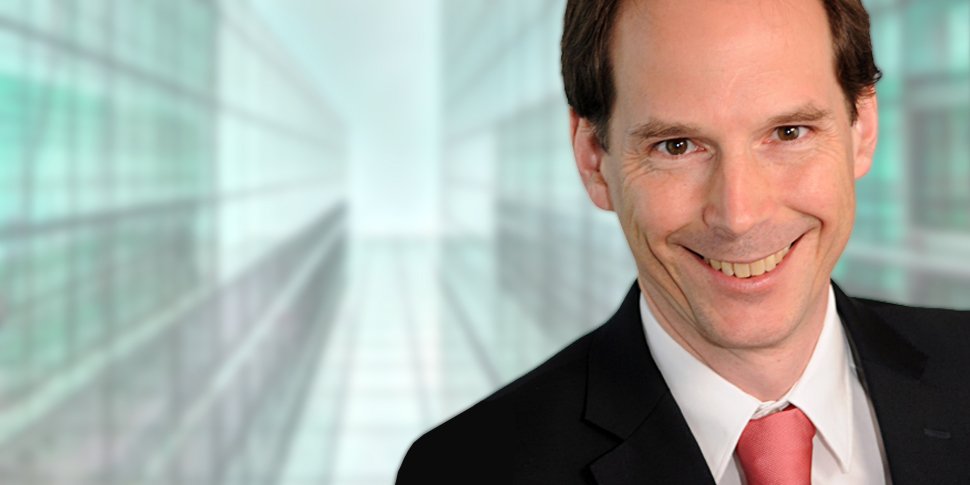 The first supervisory board meeting of DigitalService4Germany GmbH is taking place today. The head of the Competence Center Public IT (ÖFIT), Prof. Dr. Peter Parycek, was appointed as a member of the  board and will support the work of the federally owned corporation in the future.

The “Digital Service” develops digital applications as an in-house service provider with and for the federal ministries and subordinate authorities. In September 2020, 4Germany UG was acquired by the federal government and became DigitalService4Germany GmbH in the process. The stated goal is to establish a federally owned software development unit that creates user-centric solutions for all people in Germany.

The company emerged from the Tech4Germany and Work4Germany fellowship programs, whose patron is Helge Braun, head of the Chancellor's Office. The programs will be continued as a subsection of the Digital Service.

Prof. Dr. Peter Parycek explains, “With the establishment of DigitalService4Germany, the German government has taken a big step forward because this unit will ensure a high degree of user-centricity with an iterative and agile approach. The two fellowship programs already show how digital public services can be thought of and developed in a completely divergent way. I am pleased to be able to accompany this development process.”

Prof. Dr. Peter Parycek has headed the Competence Center Public IT (ÖFIT) at Fraunhofer FOKUS since 2017. The ÖFIT think tank develops impulses for the digital transformation of public space. In addition, he has been responsible for the Department of Electronic Governance at Danube University Krems since 2015. In August 2018, he was appointed by Chancellor Angela Merkel to the Digital Council of the German Federal Government. The nine-member international expert body advises the Chancellor and the German Federal Government in a direct dialog.