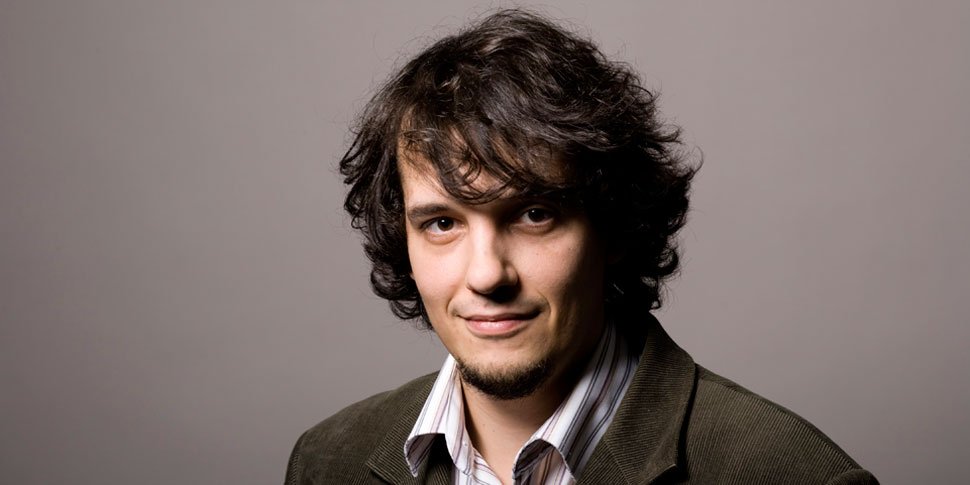 Yury Glikman reelected as president of the OW2-Consortium

Dr. Yury Glikman, head of the working group Open Service Engineering, at Fraunhofer FOKUS, was reelected as president of the OW2-Consortium on the 23rd of March 2016 in Paris. With more than 2000 members OW2 belongs to the most important Open Source communities worldwide.
Glikman is an expert in Cloud Computing and Open Source. At the Fraunhofer-Institute FOKUS, he is involved with the themes Open Data, Cloud Computing and Internet of Things (IoT) technologies. The focus in particular being technical interoperability.

To his aims for his second tenure Dr. Yury Glikman says: “OW2 should strengthen its position as a recognized center of excellence for Open Source governance. A large step in this direction has been taken in the past years. OW2 is already very well positioned to promote methods that can be implemented both in commercial as well as academic Open Source projects.“

OW2 brings together software developers from around the world that jointly develop industrial Open Source middleware and software-infrastructure and make these available for everybody. Apart from networking the Open Source community, the aim of the consortium is the development of Open Source middleware, general business applications and to further Cloud Computing platforms.