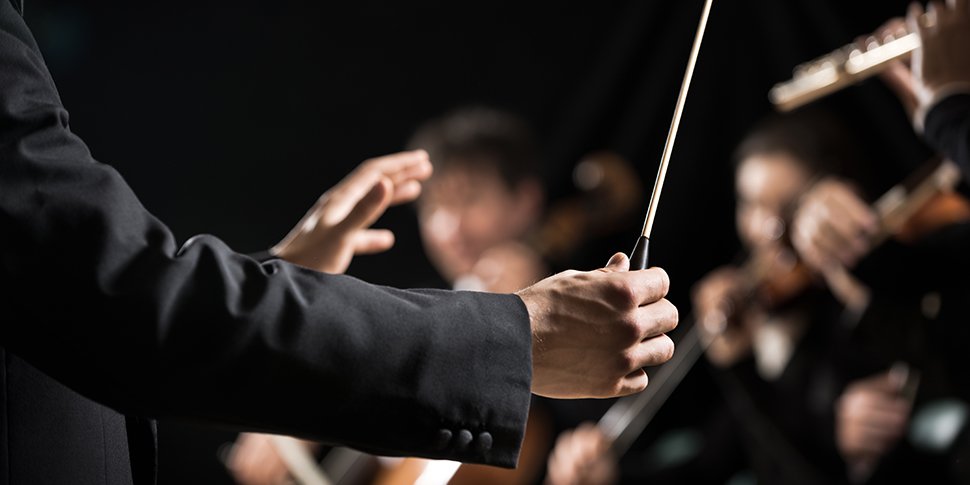 Open Baton enables virtual Network Services deployment on top of multiple cloud-infrastructures and thereby builds a bridge between cloud computing service providers that have to understand Network Functions and Network Function providers requiring the appropriate infrastructure support for their virtualization. In this second release, Open Baton switched to an AMQP (Advanced Message Queuing Protocol) based standard messaging system (RabbitMQ) that provides a standard interface for the communication between entities and simplifies the interoperability with external components or with Virtual Network Function Managers (VNFMs). In addition, an extended set of new external modules have been released including an auto-scaling system for the automatic runtime management of the Virtual Network Function operations and a fault management system. The event mechanism was also improved providing the interested entities a more precise mechanism for retrieving VNFs lifecycle events. These modules combined with the improved plugin mechanism and the Network Function Virtualization Orchestrator Software Development Kit (NFVO-SDK) allow fast prototyping of new advanced features without requiring any modifications to the orchestration logic.

In a nutshell, OpenBaton release 2 consists of the following components:

Each of these components can be started or stopped independently according to the use case. OpenBaton combined with a monitoring solution (i.e. Zabbix) represents the most advanced open source MANO platform available for NFV prototyping. The platform can be easily installed on existing cloud-infrastructures like OpenStack.
Contact Person