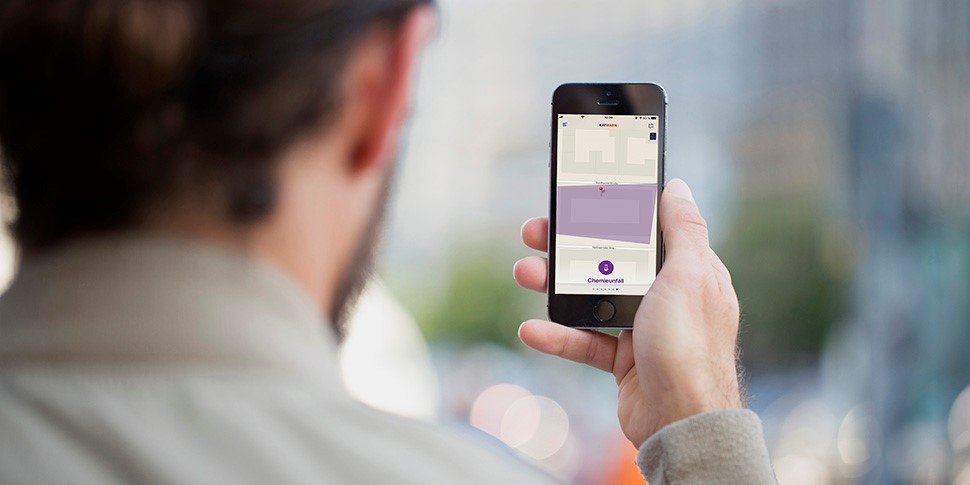 To ensure that warnings in extremely dangerous situations sound even when the sound is turned off, the warning app KATWARN activates the “critical alarm” function and is now providing a free update for this purpose.

The devastating floods in July 2021 have shown how important early warnings to the population are. To ensure that those affected really notice the messages in critical situations, the warning app KATWARN now provides an update for the “critical alert” function. Messages of the “hohe Warnstufe” (highest warning level using purple messages) thus bypass all other sound settings of the smartphones, such as silent mode or even parallel phone calls. Only severe weather warnings are excluded. To activate the critical alert, a free update of the KATWARN app is required. Depending on the operating system and default settings, this can be done automatically or in the associated store. Subsequently, an active confirmation of the function is necessary. The selection can be revised again at any time.

Critical alerts only in case of extreme danger

“The critical alert should only be used when an immediate response by those affected is necessary,” says Daniel Faust, KATWARN manager at Fraunhofer FOKUS. When that is the case is the decision of the responsible authorities, he says, because the technical operators of the KATWARN system do not influence the content of the warnings. But what does the critical alarm sound like? “The sound itself is the same as before, a kind of shrill siren,” Faust says. A fixed KATWARN warning tone is the best way to ensure immediate recognition in the event of danger, he said.

Warnings directly from the control centers

KATWARN has already been in use for more than ten years and is constantly being further developed by the Fraunhofer Institute FOKUS on behalf of the public insurance companies as a public service. With the KATWARN app, those affected receive warnings and instructions for action from the responsible security facilities and authorities directly via their smartphones in the event of danger. In addition to German security organizations, international institutions (EUWARN, KATWARN Austria) and various companies also use KATWARN.