Can digitalization be sustainable? 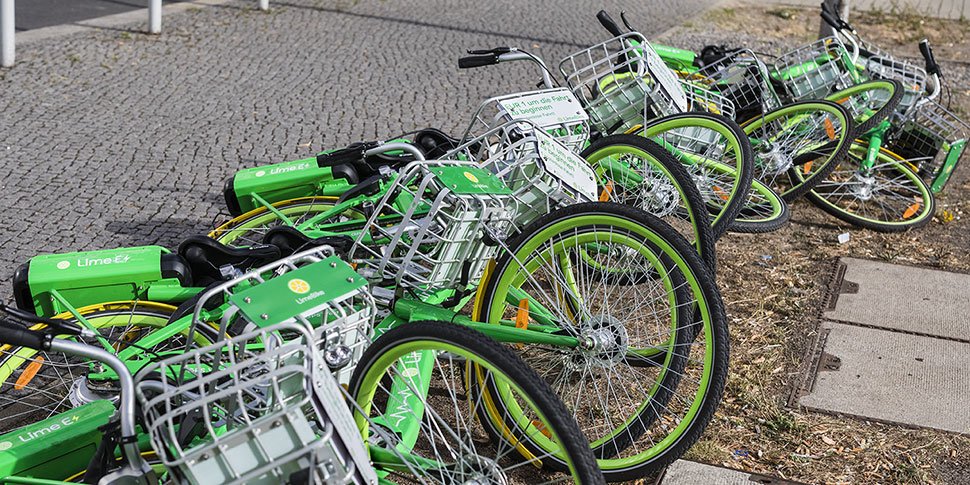 Can digitalization be sustainable?

When we talk about digitalization today, the primary focus is not on conserving resources and achieving climate goals – on sustainability, in other words. But to make the digital transformation sustainable, in addition to thinking about financial aspects we need to look at the ecological and social components.

In the interest of intergenerational equity, it’s necessary to consider the needs not only of the current generation but of future generations as well. This is how the UN formulated it in 2015 in its 17 Sustainable Development Goals that will serve as a guideline for all states until the year 2030.1 With this in mind, it is important to raise awareness. A lot of things happen in digitalization without us being aware of the resources used. What does it mean to “just quickly Google something”? Which resources and how much energy are required for this? Around 3.8 million searches were carried out every minute worldwide in 2018.2 A user’s monthly searches consume roughly as much energy as a 60-watt bulb uses in three hours.3

Powerful computer infrastructures are also needed as connectivity grows. Server farms run on huge amounts of resources and materials and require enormous energy. According to the Federal Government, in 2016, German data centers needed a total of 12.4 billion kWh of energy. This means data centers are responsible for two percent of the country’s energy consumption4 – and 30 to 50 percent of this is for cooling alone.5 Many companies have therefore either relocated their servers to cooler regions or are employing combined heat and power within a kind of “cogeneration plant” to cool their computers (heat exchangers), using the heat produced by the cooling process for district heating or energy generation. If the Internet were a country, it would be the fifth-largest energy consumer in the world, according to a Greenpeace study.6 The infrastructure of devices, data centers and communication networks needs a total of around 900 TWh every year and thus consumes about four percent of the world’s electricity.7 In Germany alone, the entire Internet infrastructure uses roughly 55 TWh of energy per year8 and generates as much CO2 as all domestic flights in Germany annually.9 If IT applications were networked intelligently, this could make a major contribution to environmental protection. Up to 190 million tons of CO2 could be saved per year in Germany alone, according to the German Government.10

Traffic control systems not only optimize traffic, they can also save a great deal of energy. Optimized routing can cut fuel consumption by ten percent,11 while car-to-car communication can reduce it by around 20 percent.12 Resources can also be saved by intelligently connecting various mobility services such as car sharing, local public transportation and (electric) rental bicycles. But one thing is clear: Cutting CO2 alone isn’t enough to develop a sustainable society. When it comes to sustainability, the resources consumed in production also play a critical role.

Another problem is that manufacturers have to supply the market with new products in order to survive financially. This problem is intensified by increasingly short technology cycles, which mean that products are replaced faster. Longevity or alternative revenue streams are currently receiving very little attention on a macroeconomic level. Software is no longer updated, batteries are permanently installed for design reasons, and expensive replacement parts make repairs cost-prohibitive. The inability to repair devices leads to increased demand and thus more production. The demand for raw materials such as metals and rare-earth elements is growing. Because of this people and the environment are often ruthlessly exploited in developing and emerging countries.

Strengthening the circular economy with the support of digitalization can help solve this problem. Systematic quality management, including early and extensive software tests and updates, can prevent the failure of devices and infrastructures. According to industry estimates, software errors in German companies alone result in losses of around 84.4 billion euros annually.13 The digitalization of industrial and agricultural processes can not only save energy, but lead to higher productivity and efficiency as well. In farming, for example, fertilizer and water use could be reduced to achieve more environmentally sustainable agriculture.14

In computer technology processes are being reconsidered, as well: Not all data has to be stored in the energy-intensive cloud. Decentralized data processing is a promising alternative with significant energy-saving potential, because less data needs to be transported and stored. Data portals like those for urban data spaces can help reduce the redundant collection of data.15 But what good is this data if it cannot be interconnected? Therefore, the lack of interoperability is a serious and pressing issue. Standards-based digitalization can help eliminate the patchwork of often incompatible solutions. It also offers a great opportunity to simplify access to education, promote lifelong learning for everyone, and support the economy and administration. These are just a few examples of how the Sustainability Development Goals (SDGs) are being addressed through intelligent, resource-efficient digitalization solutions.16 However, sustainable digitalization can only succeed on a wide scale if we change our way of thinking in all spheres of society, increase our awareness of sustainable development and take action. Fraunhofer FOKUS is creating the technological conditions for this purpose and is demonstrating potential solutions.