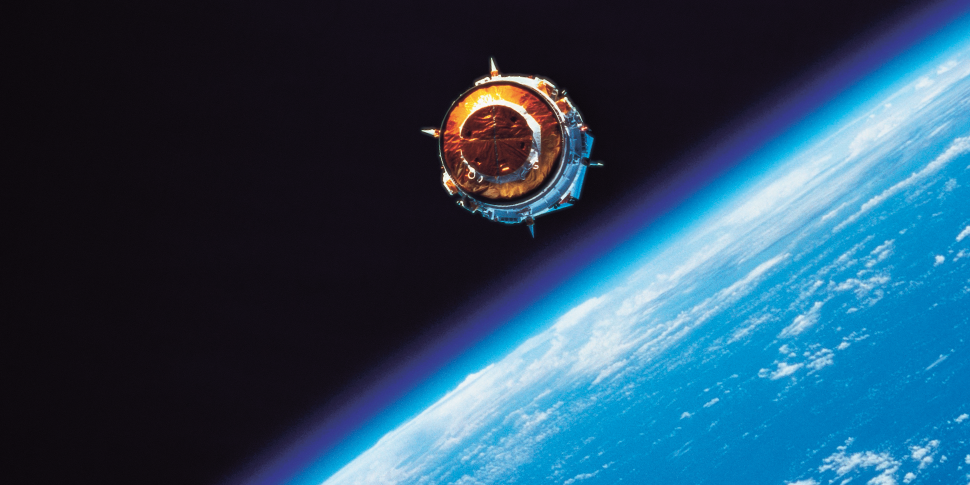 Especially under rough conditions, such as in the aerospace, computer based control systems have to meet high requirements. Stockbyte

The third phase of the OBC-SA Project (On-Board Computer System-Architecture) begins on the 1st of July 2016, in which the Fraunhofer FOKUS together with partners will develop an architecture for computer systems in space flight. At the ILA 2016, Fraunhofer FOKUS presented the first prototype.
Computer systems for satellites and space craft must provide an ever increasing computing power at the same time being fault tolerant. Only this way can future missions with a high level of autonomy and thus an extra high requirement for computing power be executed safely and reliably. With the expensive and space-qualified components, possibilities for extensive autonomy i.e. robotic control and image processing were limited. Fraunhofer FOKUS has set itself the aim to use so called COTS-Components (Commercial off-the-shelf) with a high processing power of modern processors for space applications thereby simultaneously reducing the cost of construction of high-performance computer systems for space. The researchers at Fraunhofer FOKUS developed high-performance system concepts and design strategies in order to attain the high level of reliability and availability required for space flight using modern COTS-Components.

At the ILA 2016 in Berlin Schönefeld Fraunhofer FOKUS presented its experiences in the field of computers for space. The highlight was the OBC-SA Prototype. That computer systems suited for space flight based on most modern multicore processors that can be used i.e. for the evaluation of sensor data in space. The prototype uses an open and modular architecture standard that was developed in the second phase of the OBC-SA Project.