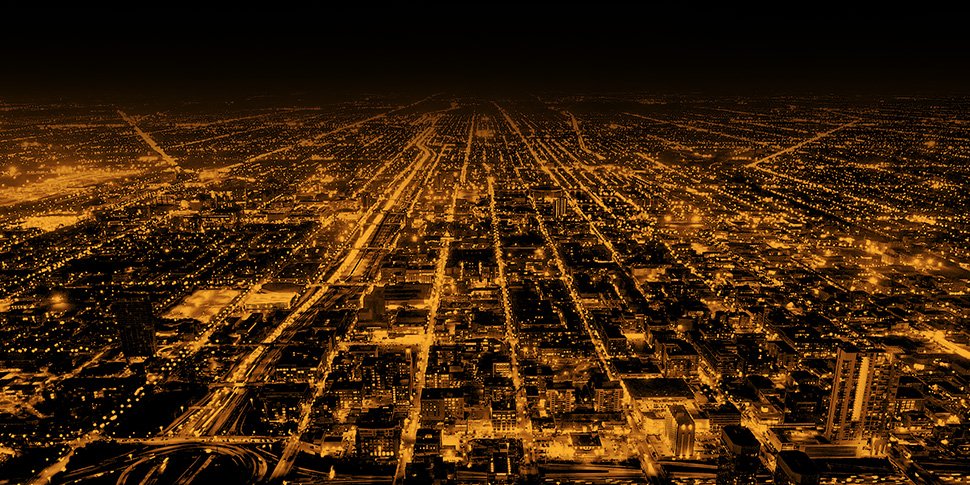 With the still growing number of mobile Internet users and the, albeit being not as fast, growing number of mobile Internet devices per person, the Next Generation Network (NGN) infrastructures will be increasingly challenged in the upcoming years. For reducing the impacts of such growing traffic, Network Function Virtualization (NFV) and 5G trends are towards deploying software-based Network Functions on a heterogeneous infrastructure composed by a very large number of datacenters, able to dynamically cope with situation of peak loads.

Fraunhofer FOKUS and Technical University Berlin have been working since many years integrating OS solutions together with industry and academia, in their so called “testbeds to go”. Their OS toolkits, like the Sip Express Router (SER) and the Open IP Multimedia Subystem (IMS) Core, have been catalysts for understanding the technical challenges and developing corresponding standards in the VoIP and NGN domains and have been the foundation for creating technology innovation labs around the globe. Some good examples of such labs are the IMS Playground and the FUSECO Playground.

The rapid deployment of datacenters is paving the way towards a different type of environment in which the computational resources are deployed up to the edge of the network. ETSI Mobile Edge Computing (MEC) envisions the idea of offering cloud computing capabilities to service providers and application developers at the edge. With MEC in place, it will be possible to deploy services and applications closer to the users/devices, allowing the reduction of data volumes exchange and latency, with enhancements to the Quality of Service perceived by the end users.

Typically Fraunhofer FOKUS and Technical University Berlin are developing “OpenXXX” toolkits which can be combined together for building a comprehensive testing environment. These assets will be contributed to the newly created IEEE SDN Work Group “Open Source SDN/NFV/MEC Toolkits & Testbeds Work Group”, in which one of the aim is to setup a repository of useful open source toolkits, and an international community of dedicated experts around them, to share their experiences on useful combinations of these toolkits for realising different PoCs.