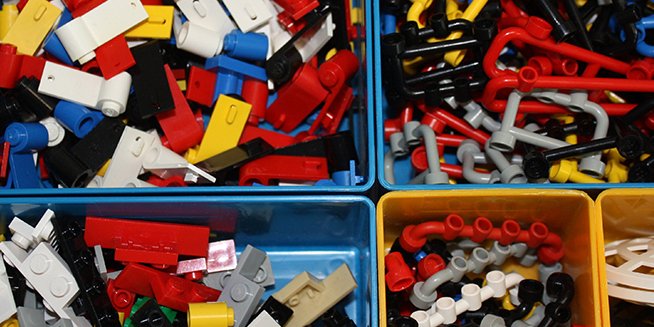 The FLEXCARE project adds significant value to the EU FP7 FLEX project, by providing highly relevant new capabilities to experimenters in the field of LTE research and beyond (5G).
It is addressing the following two objectives:

Furthermore, FLEXCARE adds new capabilities supporting 5G research within Network Function Virtualization (NFV) and Software Defined Networking (SDN). These capabilities are realized through our OpenSDNCore and Open5GCore toolkits that will allow to instantiate orchestrated LTE functions (e.g. PDN-GW, S-GW, MME) virtualized and software-based as well as to separate the control plane from the user plane using the OpenFlow technology.

The major goal of the integration of the FUSECO Playground into the FLEX architecture is to provide remote access to these resources and services to FLEX experimenters. The FUSECO Playground is powered by the FITeagle toolkit which is developed by TUB, who is also leading and participating in the standardization efforts for the next GENI/FIRE APIs and resource descriptions.